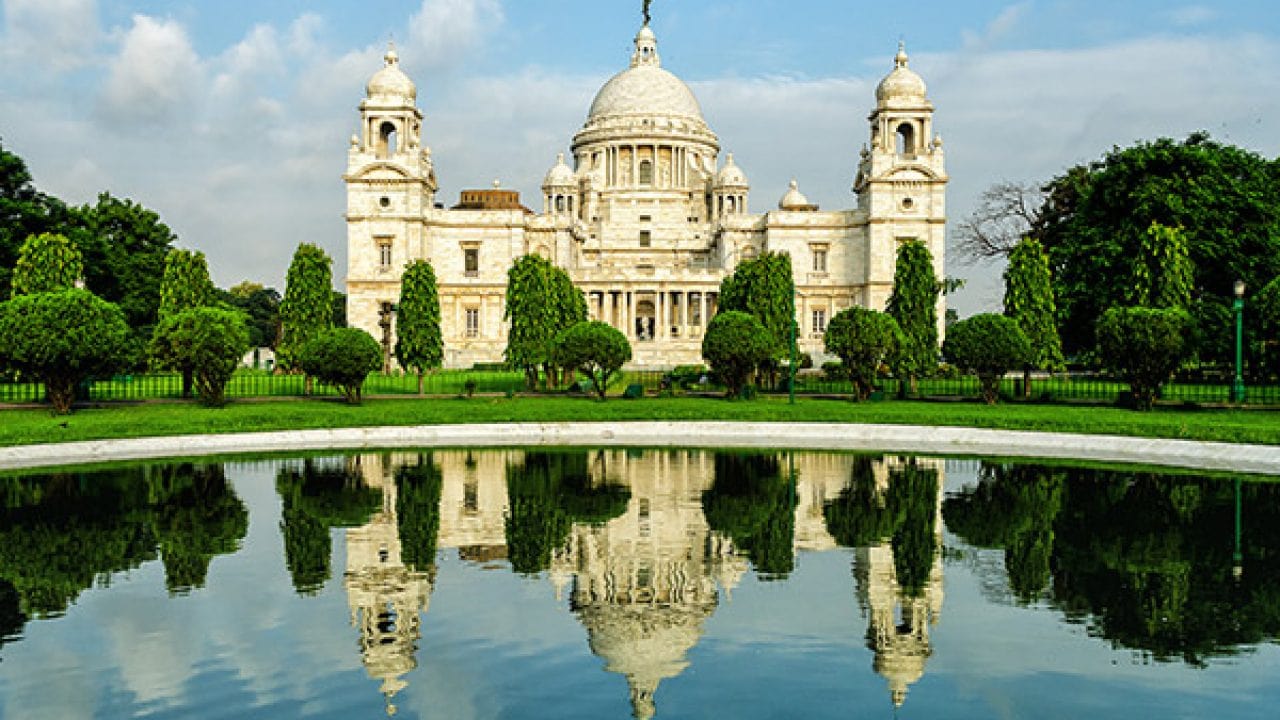 The  Ministry of Culture has said that the news appearing in media about the missing artefacts of Netaji Subhas Chandra Bose is completely untrue, it said in a statement.

The Ministry has said that an exhibition was inaugurated at Victoria Memorial in Kolkata on 23rd  January this year to commemorate the 125th birth anniversary of Netaji Subhas Chandra Bose where these artefacts were displayed.

These artefacts were loaned from Red Fort Museum by ASI to Victoria Memorial after following a proper procedure in which a formal MoU was signed between the two organisations.

The MoU is valid for 6 months and further extendable by a year. These artefacts were sent to Kolkata with proper escort and insurance. The Ministry has further said that the loaning and borrowing of antiquities and exhibits are a regular exercise between museums. In this case, both ASI and VMH are under the administrative control of the Ministry of Culture.