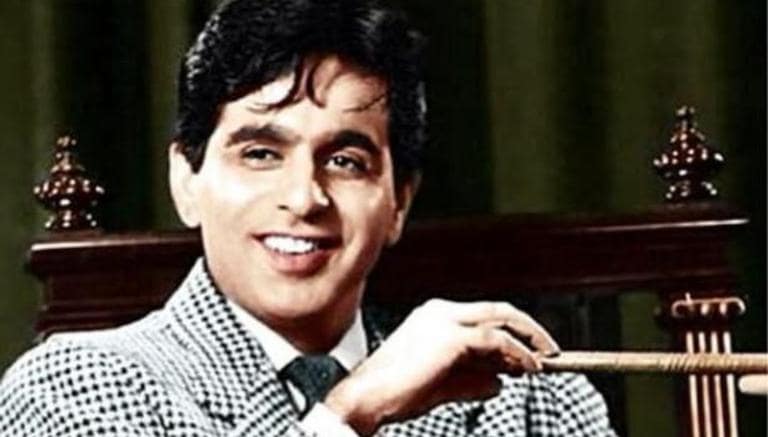 His original name was Muhammad Yusuf Khan. When he joined Bollywood and became a superstar was a time when India was divided for the creation of Pakistan on religious grounds.

The change from his original Urdu name to Hindi name was rooted in the Hindu- Muslim conflicting environment. However, the cause was linked with the incident where he changed his name was made in his book Dilip Kumar: The Substance and the Shadow.

In this book, it is mentioned how he was asked to opt for a change in his original name. The backdrop is this.

The veteran actor was a childhood friend of the famous Raj Kapoor and grew up in the same neighbourhood. Born to an Awan family in Peshawar, the legendary actor left his Pune (Poona as it was known then) home in 1940 after a scuffle with his father who was a fruit seller.

Young Yusuf Khan opened up a sandwich stall at the army club and worked there until his contract ended. Later the actor packed his bags and moved to Mumbai with a meager savings of Rs 5,000 with a dream to become an actor.

He went on to join Bombay Talkies where he came across actor Ashok Kumar, who had a significant influence in his acting career also introduced him to method acting. It is during that time when the producer Devika Rani requested him to change his name from Yusuf to Dilip Kumar and offered him the lead role in the film 'Jwar Bhata' in 1944.

In the book, the actor wrote, "She (Devika Rani) said, quite matter-of-factly: Yousuf, I was thinking about your launch soon as an actor and I felt it would not be a bad idea if you adopted a screen name. You know, a name you would be known by and which will be very appropriate for your audience to relate to and one that will be in tune with the romantic image you are bound to acquire through your screen presence. I thought Dilip Kumar was a nice name. It just popped up in my mind when I was thinking about a suitable name for you.

How does it sound to you?"He accepted it and became the king of Bollywood.

His demise at 98-year-old has closed the chapter of this legendary actor of Bollywood. In fact, actor's popularity as Dilip Kumar has transcended the Indian subcontinent and spread across the world. It is Ramesh Sehgals Shaheed in 1948 that the actor made his first great mark as an actor.