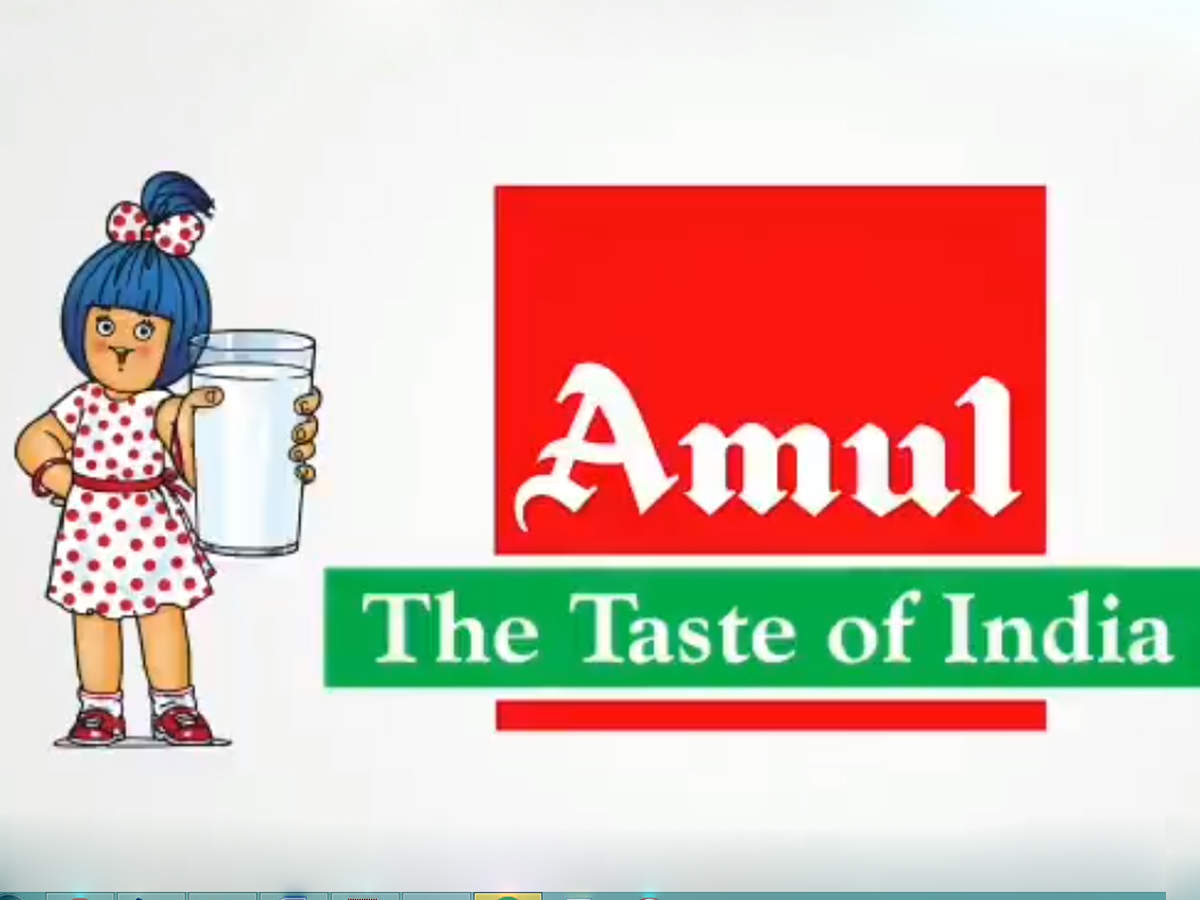 Its first of its kind case.India's dairy giant Amul wins its trade mark abroad.The Canadian Federal Court on June 22, had ruled in its favour that a brand named 'Amul Canada' had infringed on Amul's copyright by advertising their product, using their brand image and name, as well as corporate information via popular jobs site LinkedIn.

The court ordered 'Amul Canada' to transfer to Amul ownership and all rights access, administration, and control for and over the LinkedIn pages/accounts together with any other LinkedIn pages/accounts, domain names and social media pages registered to or controlled by it displaying Amul's trademark within 30 days of the order. It also rewarded damages of $ 32,733 to Amul by 'Amul Canada' for infringing Trademarks Act & Copyright Act.

As per CanLII, Kaira District Cooperative Milk Producers and Gujarat Cooperative Milk Marketing Federation Ltd moved the Federal Court of Canada against Amul Canada and four others - Mohit Rana, Akash Ghosh, Chandu Das and Patel for allegedly copyright infringement. As per reports, in January 2020, Amul learnt that the group had copied Amul's logo and tagline 'Amul: