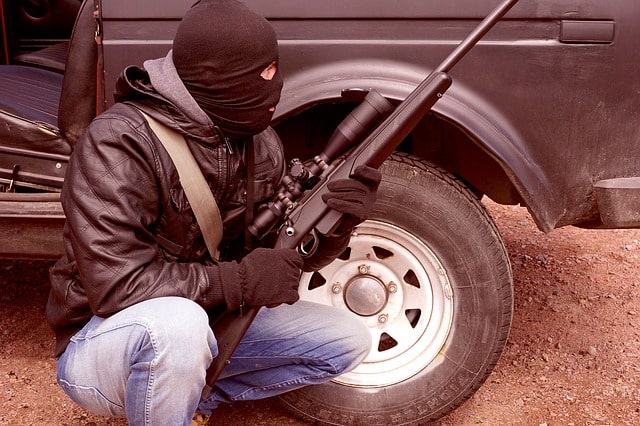 An Al Qaeda unit busted in Yogi Adityanath led Uttar Pradesh. The ultras had a  plan to launch terrorist attacks - including suicide bombings - in crowded areas of Lucknow and other cities in the state, ndtv. com quotes police as saying in Lucknow.

Two men named Minhaj Ahmed and Maseeruddin, also known as Mushir - both residents of Lucknow district - have been arrested, leading to the discovery of the terrorist cell, the police said.