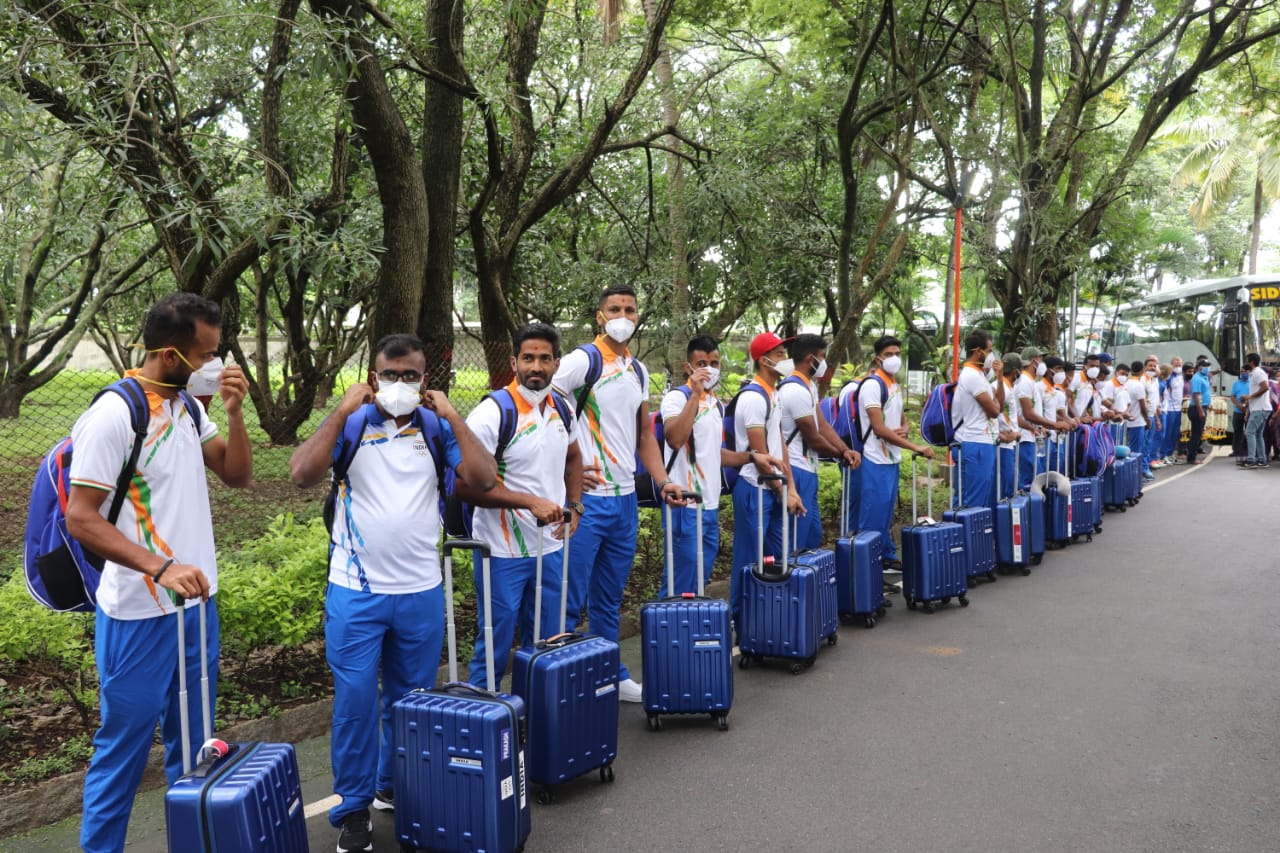 The aim is clear-bring back Olympic Glory. The holders are Indian men's and women's hockey players. They form teams that left from Bengaluru to reach New Delhi where they are slated to join the rest of the Olympic-bound Indian contingent who are scheduled to leave for Tokyo, Japan, this evening.

Indian men's hockey team chief coach Graham Reid is quoted by UNI saying this: "The team is absolutely excited. They have all worked really hard for this moment and it is time to convert the sacrifices made over the last couple of months and years into desirable results in Tokyo.”

"As I have always said, our aim will be to perform best match-by-match. The team is mentally prepared to face the challenges on and off the field in Tokyo," he added.

As it is,the Indian men's team will begin their campaign in Tokyo on July 24 when they take on New Zealand in their first Pool A match.