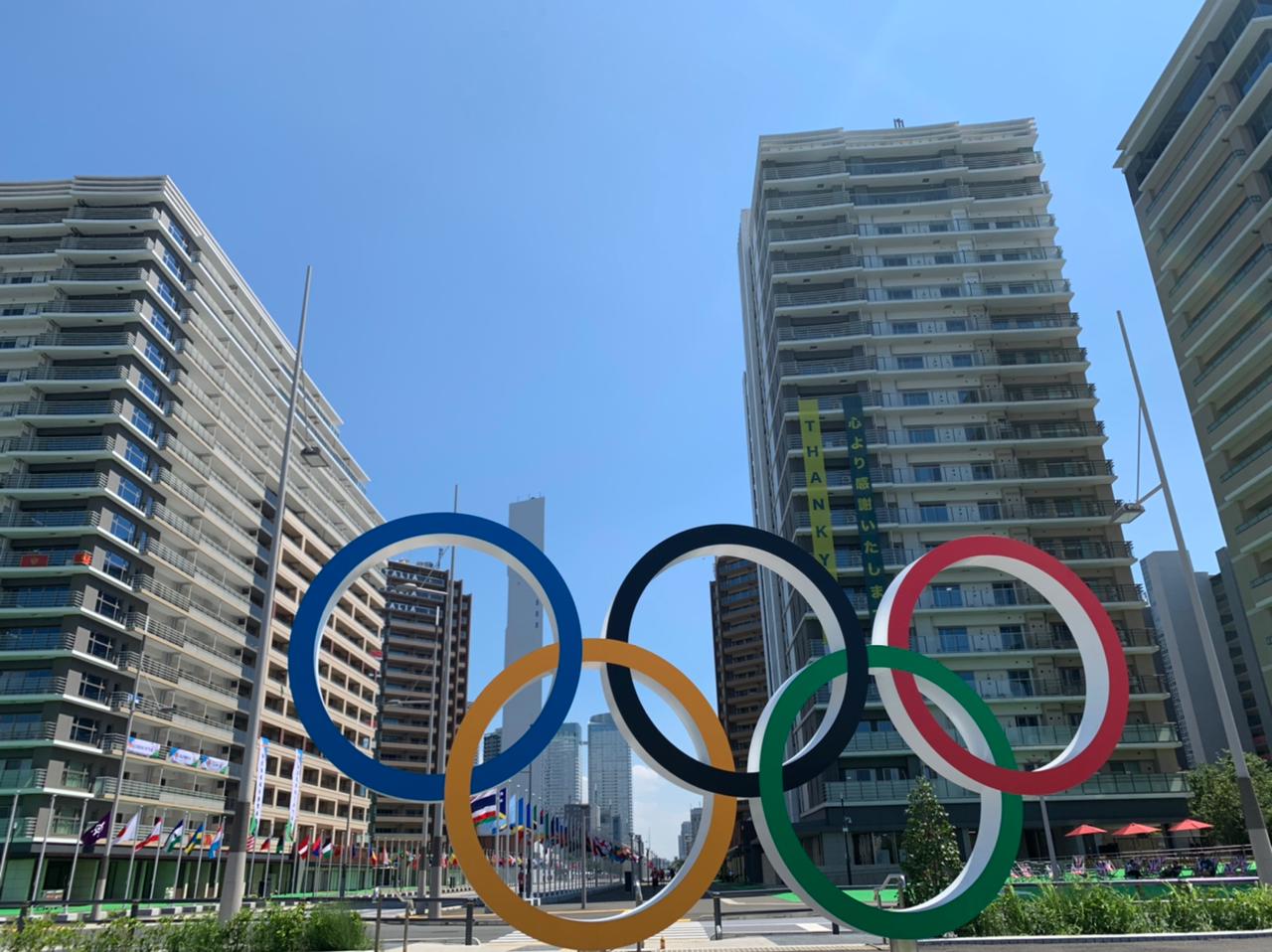 This marked departure of the first batch of athletes from India to Tokyo. The contingent of 88 including 54 athletes, support staff and Indian Olympic Association (IOA) representatives were given a formal send-off.

To ensure the safety of the athletes, all dignitaries attending the event were made to have their COVID tests done . Only those with negative reports were permitted to the event. All social distancing measures were followed in place  on this occasion .