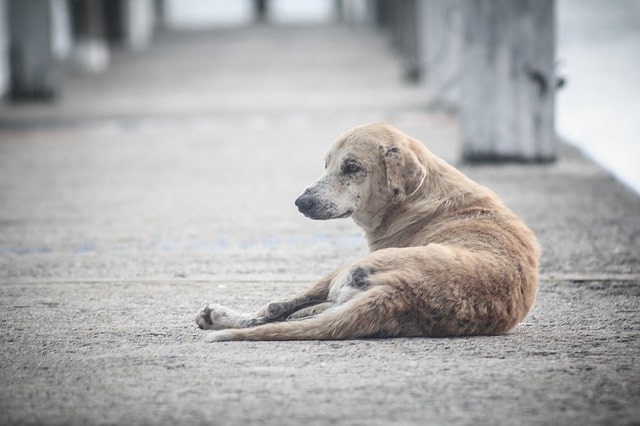 Pramila Singh, a resident of Kota, Rajasthan, who retired as a Major from the Indian Army, has gained the attention of Prime Minister Narendra Modi.

During the lockdown in Corona, Major Pramila Singh(Retd), along with her father Shyamveer Singh, took care of the helpless and destitute animals, understood their pain and came forward to help them.

She and her father arranged for food and treatment of the stray animals roaming on the streets with their personal deposits. While praising Major Pramila, Prime Minister Modi has described her efforts as an inspiration for society.

The Prime Minister has written a letter stating this:

'In the last almost one and a half years, we have faced unprecedented situations with fortitude. This is such a historical period that people will not forget for the rest of their lives. This is a difficult period not only for humans but also for many creatures living in close proximity of humans. In such a situation, it is commendable for you to be sensitive to the pain and needs of destitute animals and to work with full potential at the individual level for their welfare.’

At the same time, Prime Minister Modi said in the letter that in this difficult time, many such examples have been seen which have given us a cause to feel pride in humanity. The Prime Minister expressed hope that Major Pramila and her father will continue to inspire people with their work by spreading awareness in society with their initiatives.

Earlier, Major Pramila Singh had written a letter to the Prime Minister informing that the work of taking care of animals, which she started during the lockdown, is still continuing. Expressing the pain of helpless animals in the letter, she appealed that more people should come forward to help them.