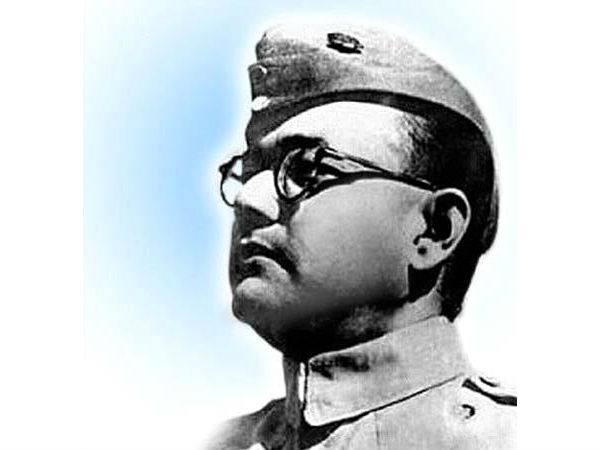 It was organized at Victoria Memorial Hall, Kolkata on 23rd January 2021 which was presided over by Prime Minister Narendra Modi.

Commemorative coin and stamps on Netaji Subhas Chandra Bose were released on the occasion. International Seminars were also organized on the 23rd January 2021 at Kolkata and 5th March 2021 at Jabalpur under the above commemoration.

Government of India has approved various proposals relating to Netaji Subhas Chandra Bose such as establishing a memorial in Red Fort to INA martyrs and at Neelganj near Kolkata, short Videos on Netaji and INA, documentary on INA trials, publishing of biography of Col.

Netaji Subhas Chandra Bose Museum has been set up at Red Fort New Delhi.  An extensive exhibition on Subhas is currently on at Victoria Memorial Hall at Kolkata.

Following Institutions have been after Netaji Subhas Chandra Bose:

This information was given by Minister of Culture, Shri G. Kishan Reddy in written reply in Lok Sabha on Monday.