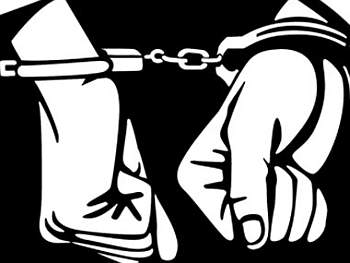 Two state government officials were arrested on the charge of rape of a computer operator.

This is for the first time,two officials were arrested on the charge of rape in Jharkhand.

The incident occurred in Deoghar where District Welfare officer Ashok Prasad and District Public Relations officer Jawahar Prasad Singh were arrested by the police following a complaint lodged by the computer operator in Deoghar.

In her complaint,she has alleged that Prasad and Singh have been sexually exploiting her for the past two years on pretext of providing her a job.The victim is a resident of refugee colony in Deoghar.

Deoghar Town police station’s Officer in Charge KK Sahu said the two officials were booked under sections 356 and 150 of the Indian Penal Code.