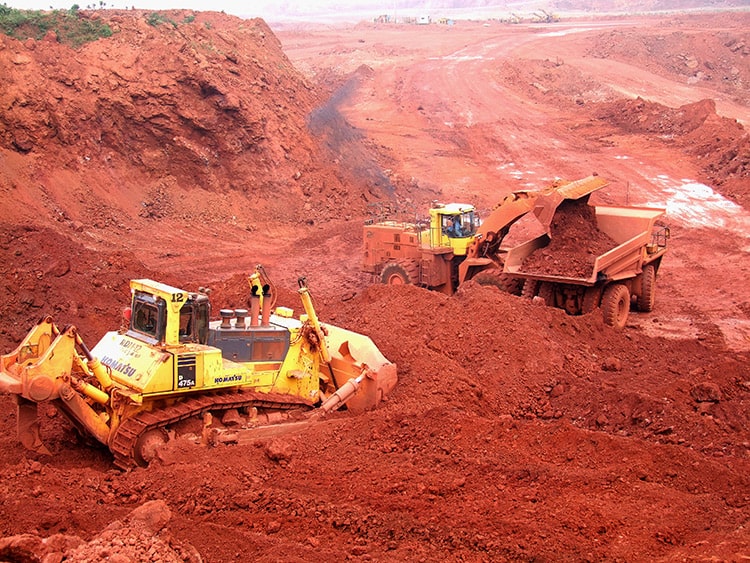 The MMDR Amendment Act, 2015 ushered in transparency in the allocation of mineral concessions in terms of Prospecting License and Mining Lease. In this continuous endeavour, the Mines and Minerals (Development and Regulation) Amendment Act, has been further liberalized in March 2021.

The recent amendment is expected to increase employment and investment in the mining sector, increase the revenue to the States, increase production and time-bound operationalization of mines, maintain continuity in mining operations after the change of lessee, increase the pace of exploration and auction of mineral resources.

With this amendment, in order to realise the vision of ‘Atma-Nirbhar Bharat’, the Geological Survey of India has delineated 100 geologically potential mineral blocks for auction.

Handing over of these 100 Reports to the State Governments will ensure a continuous supply of minerals in the country and more revenue to the State Governments by bringing more number of mineral blocks under auction. In a function to hand over the above reports, to be held in Delhi on 8th September 2021, Minister of Mines, Coal and Parliamentary Affairs Shri Pralhad Joshi along with Minister of State for Mines, Coal and Railways Shri Raosaheb Patil Danve will be the Chief Guest.

With time, the frequency of major discoveries of an economically viable mineral deposit has decreased and this is a worldwide phenomenon despite tremendous technological advancements. Hence, the situation warrants, out of box thinking, new approaches, enhanced cooperation and enthusiastic participation from the Government and private sectors. In the above scenario, the handing over of 100 reports by GSI to state governments attains crucial importance to the mining sector, industrial growth and employment generation.