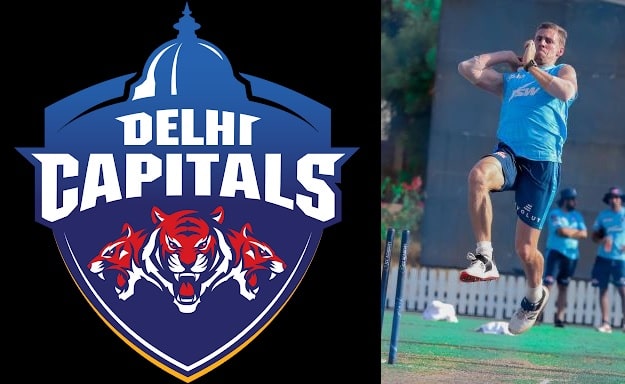 Delhi Capitals' fast bowler Anrich Nortje is of the view that playing the IPL before the World Cup in the UAE is certainly a big advantage for all T20I players.

"It's definitely a massive advantage to play the IPL before the T20 World Cup. We have a chance to acclimatize to the conditions and get the first-hand experience of the kind of wickets here in the UAE." he said

"The sooner we get the information about the kind of wickets here, the better it will be for all of us.

"I think each team is looking to assess everything as much as possible, but, firstly we have to assess the conditions for the IPL as it certainly is a big tournament in itself and then we will get to the T20 World Cup,"  the fast bowler was quoted as saying by the Delhi Capitals media release from Dubai

Talking about the second half of the IPL which starts from 19 September in the UAE "It was here where things started to happen for me in the IPL, but I am looking to take it match by match this season. There's a lot coming up, even after the IPL.

The Delhi Capitals will  face  the Sunrisers Hyderabad on 22 September

"What worked at one place is not going to work at another place so we have to take it game by game. The upcoming games in the UAE are going to be completely different from the games we had earlier in the season.

"Maybe teams will field different strategies in the second half of the tournament. We have to be switched on now and just be ready." he added.