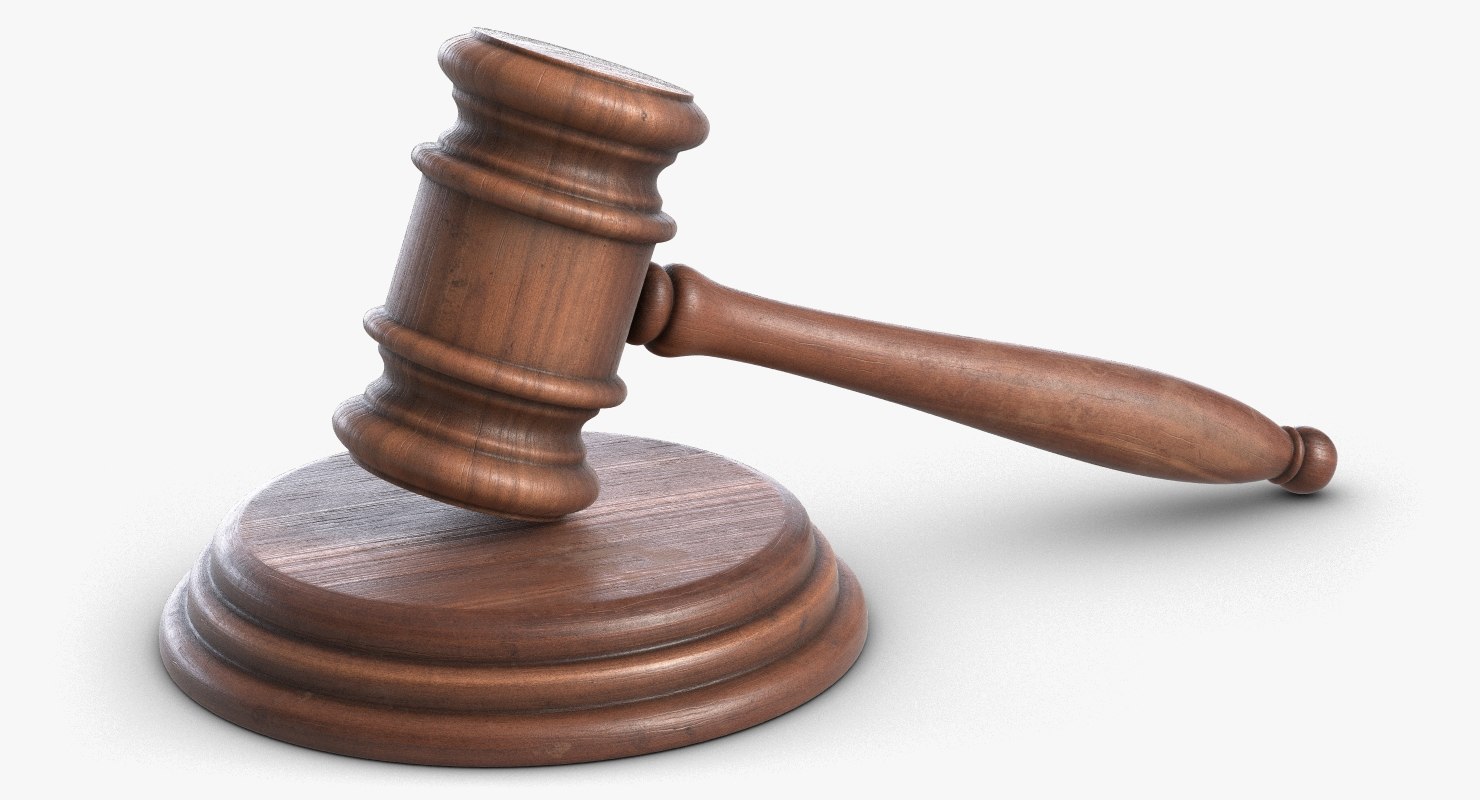 The Prime Minister has directed that a Special Campaign for Disposal of Pending Matters shall be undertaken in each Ministry/ Department and all Attached/ Subordinate and Autonomous Bodies of Government of India, during the period 2nd October to 31st October, 2021. The Prime Minister’s Office and Cabinet Secretariat shall also be participating in the special campaign.

Department of Administrative Reforms & Public Grievances (DARPG) has been designated as Nodal Department to monitor the Campaign. In this regard, DARPG is organising a function to launch a Special Campaign from 2nd October to 31st October, 2021.

The Special Campaign is aimed at ensuring timely and effective disposal of Public Grievances, References from Members of Parliament, State Governments, Inter-Ministerial Consultations and Parliamentary Assurances. The government has directed that during the special campaign period, all-out efforts may be made to dispose of the identified pending references.  Also, in the course of such disposal, the existing processes may be reviewed with a view to reducing compliance burden and unnecessary paperwork done away with, wherever feasible. Instructions have also been issued for ensuring cleanliness in Government offices and to have a good work environment; to improve records management, review and weeding out of papers.  During this special campaign, files of temporary nature shall be identified and weeded out as per the extant instructions.    Further, redundant scrap material and obsolete items may be discarded during this campaign to improve cleanliness at workplaces.

For successful conduct of the Special Campaign, each Ministry/Department has designated a Nodal Officer of the rank of Joint Secretary to Government of India.  The progress shall be monitored by the Secretaries/HOD on daily basis. A dedicated portal has been created in the Government to update and monitor progress.

The preparatory phase of the Special Campaign was conducted from September 13, 2021 to September 30, 2021. In the preparatory phase, Ministries and Departments have identified the status of pendency. Over 2 lac cases of pending Public Grievances and 2 lac physical files for weeding have been identified for disposal in the campaign. The cleanliness campaign will be undertaken in 1446 campaign sites and 174 rules/ processes have been identified for simplification.

The inaugural function will be attended by all Secretaries to the Government of India, and Designated Nodal Officers for the Campaign in addition to several Heads of Department from Attached, Subordinate and Autonomous Bodies.