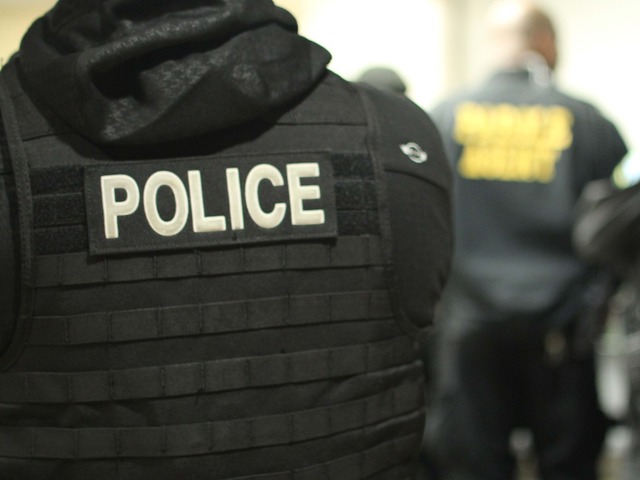 The traffic cop Ramadhir Singh was on duty at Argora chowk in Ranchi.After he noticed that a car was parked in non parking zone,he pasted a notice on the front screen of the car slapping a fine as per the law.

When the owner of the car returned to see the notce,she,wife of a senior IPS officer, turned furious and called up the concerned police officer with the result that Singh was given a marching order.This was on June 13,2010.

The case like that of Singh is common in Jharkhand where there were many cops who had been censored by their boses for enforcing the law.

Now,contrast this scene with what happned in Pune the other day when a traffic constable stopped the car of his boss for not fastening the seat belt.

The Constable Umesh Deokar was on duty at the busy Baner traffic junction.After he noticed that the driver was seated without fastening the seat belt,he immediately stopped it and approached him who rolled down the window pan.

Diwakar was reportedly taken for surprise to find the driver was none other than his boss Deputy Commissioner of Police (Traffic) Vishwas Pandhare in the driver’s seat.But unlike his counterparts of Jharkhand,who could have punished him,Pandhare awarded him for doing his duty and enforcing the law.

A PTI report said;”Appreciating the uprightness of Deokar, the DCP later told reporters that he had given a personal reward to the constable. Pandhare admitted that he had inadvertently not fastened the seat belt when going out in his car on Sunday.”