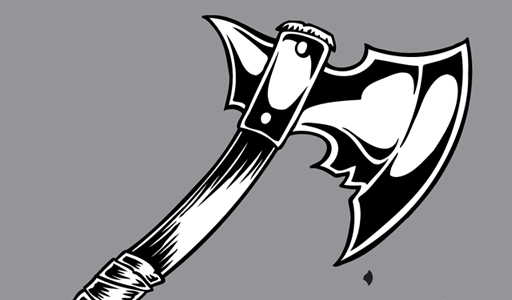 Dispute over a plot of land turned fatal in Kendaposi village in the Hatgamariah police station area of Singhbhum district of Jharkhand where four members of a family were hacked to death with axe.

The police, however,think that the cause of the killings may by dispute over land but the matter is being probed from all angles.The bodies were sent for post-mortem.

The bodies of Onamu Khandait, his wife Mani, brother Gobru and minor son were found by villagers on Saturday morning at a paddy field near their house in Kendaposi village in the Hatgamariah police station area, they said.

They were reportedly hacked to death with an axe, following a feast with a couple of families, said Superintendent of Police Ajay Linda adding that that they  were present at the feast is being interrogated.