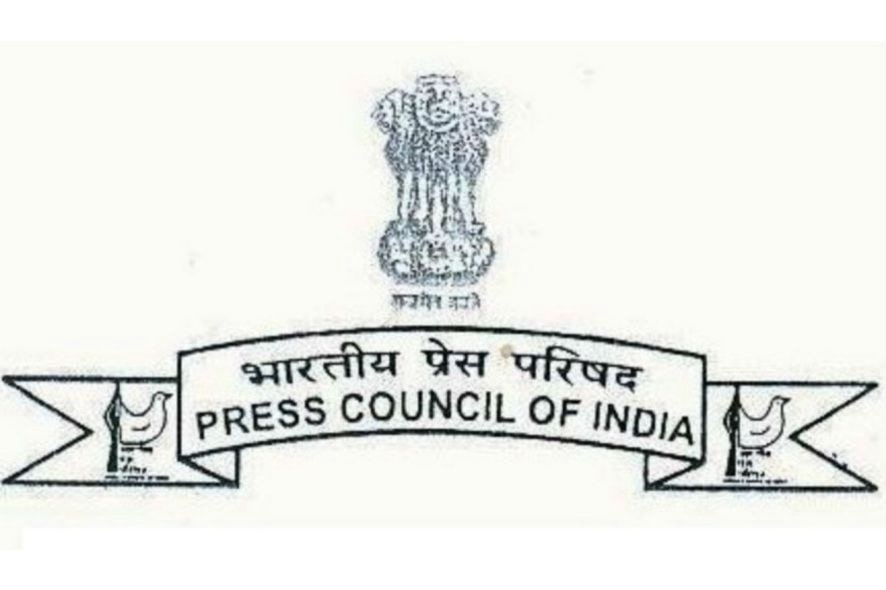 The Press Council of India today took suo motu cognisance of the death of a journalist during the violence in Lakhimpur Kheri on October 3, and sought a report from the Uttar Pradesh government on the facts of the case “at the earliest”.

Raman Kashyap, 30, a local journalist from the Nighasan area of Lakhimpur Kheri district, was killed while covering the farmer's protests for Sadhana TV.

In a statement, the Press Council of India said it was “taking suo-motu cognisance on the issue”, and has “directed the Government of Uttar Pradesh through the Chief Secretary and the Director-General of Police, Uttar Pradesh to submit a report on the facts of the case at the earliest.”