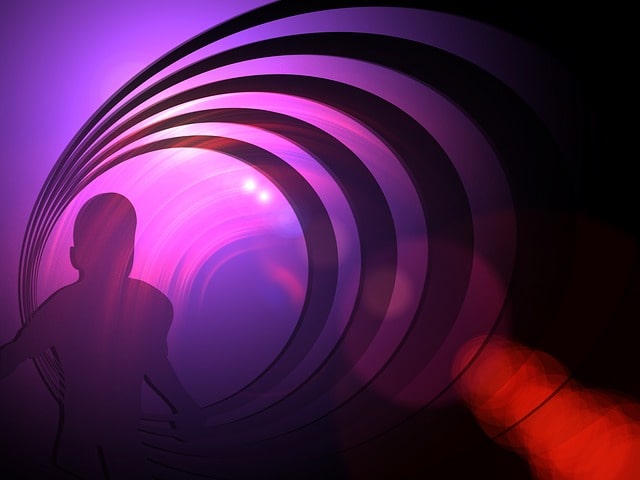 We all have experienced how quickly we appreciate a familiar object just by touching even if blindfolded or in deep darkness! Similarly one feels the heat of the summer sun and a soothing feel of the cold breeze while walking along the riverfront in the evening hours!

Touching or experiencing extreme temperature or tasting something bitter, have all been great assets for our survival through millions of years!

The 2021 Nobel Prize in physiology or medicine,  has been awarded to David Julius of the University of California, San Francisco, USA and Adrian Patapoutian of Scripps Research at La Jolla , California,USA, for their seminal discovery in identifying the molecular transducers responsible for detecting and converting heat, cold and touch into nerve impulses along the peripheral sensory nervous system.

Historically, it was Joseph Erlanger and Herbert Gasser who discovered different sets of nerve fibres within the sensory nerves for different types of sensations or stimuli for which they were awarded with Nobel prize in physiology or medicine way back in 1944 . Thus Touch sensations are produced by physical deformation of plasma membranes of specialised skin apparatus such as merkel’s disc and meissners corpuscles present within the skin. Thermal sensations such as cold is received through krause’s bulb and warmth by specialised apparatus such as Ruffini’s endings.

Since those days it was believed that there were different sensors for each stimuli, detecting and transducing different types of stimuli up to the nerve fibers into the Dorsal root ganglia ( collection of nerve cells) and then to posterior and anterolateral sensory tracts up into Thalamus and then to the sensory cortex of Brain for final sensory perception.

David Julius was fascinated by the ability of chilli peppers and it’s main ingredient Capsaicin to inflict unpleasant burning sensations if applied to the skin or mucous membranes. The molecular mechanism by which Capsaicin caused such undesirable sensations was an unsolved riddle that attracted David Julius since the 1990s.  After a laborious search, the gene responsible for Capsaicin sensation could be identified. The same gene-encoded novel ion channel protein and was named TRPV1. Later on, it was found that this protein has heat-sensing abilities too and is activated at higher temperatures perceived also as a painful sensation. This opened up the understanding of how temperature gradients are sensed in an incremental manner.

Similarly, TRPM8, a receptor that was activated by cold was identified independently by David Julius and  Ardem Patapoutian. It further opened the molecular understanding of how cold and warmth range of temperature are appreciated.

Equally fascinating is the story of how the molecular mystery of touch sensation was discovered!

It was Patapoutian who took lead in developing a cell line that generated electrical signals when poked by micropippet . He was successful in identifying the gene whose silencing rendered the cells insensitive to poking with the micropippet . This gene was held responsible for mechanosensitivity .

This gene product, a mechanosensitive receptor,  is an ion channel protein named as Piezo1 and Piezo 2. On pressure application, the above ion channel proteins get expressed in larger quantities suggesting their role in touch and other physiological processes such as blood pressure, respiration and urinary bladder control too.

This fundamental research has a great future in solving the problem of chronic pain syndromes including those due to cancer and various clinical situations where insensitivity to touch and pain is a primary problem.