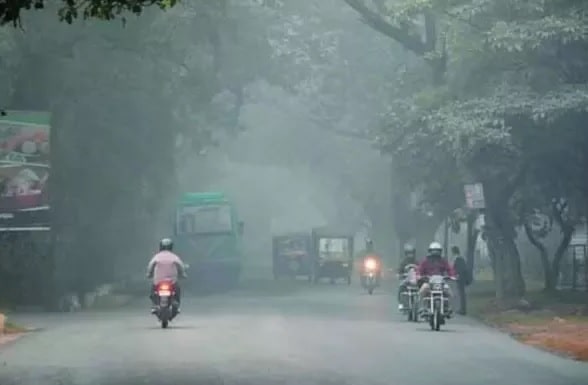 The southwest monsoon has completely withdrawn from the entire country, the India Meteorological Department (IMD) declared Monday. The withdrawal, which began on October 6 this year, took 20 days to complete while the season itself lasted nearly five months.

This year, the country received normal rainfall. It was quantitatively 109 per cent of the long-period average. Rainfall activity picked up significantly during September and continued into October, that is, during the withdrawal phase.