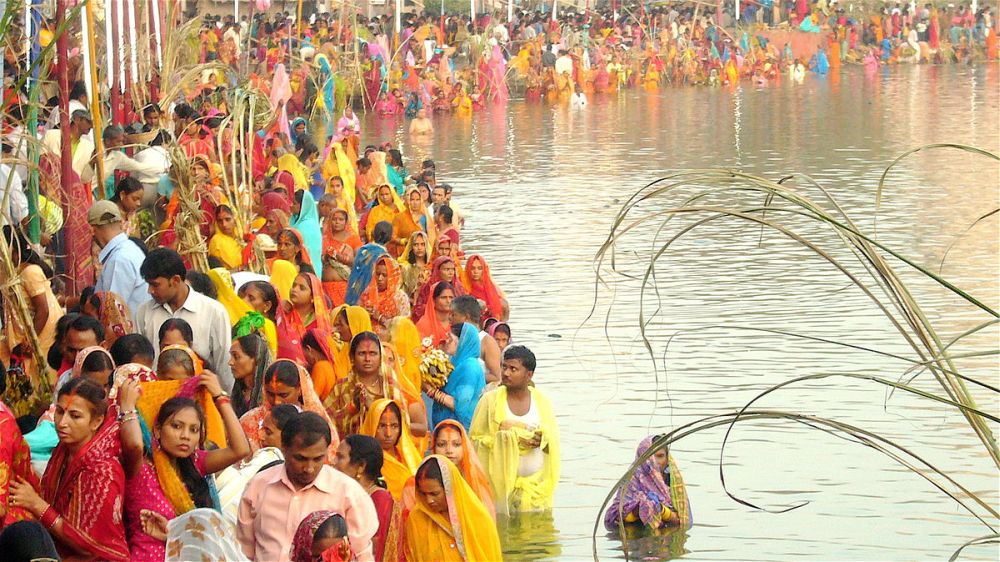 The end came after devotees offered prayers to the rising Sun-god this morning.

According to the Hindu Calendar, Chhath commences six days after Diwali or on the sixth day of the month of Kartik. The first day of the festival is called Nahay Khayey.

This time it fell on November 8. The second day is called Kharna and falls on November 9, and the third day will be observed on November 10. The festival will then conclude on November 11 with Usha Arghya. This is the day when people offer Arghya to the rising sun and then break their nirjala vrat.

The successful completion of the festival considered as Maha Parv was marked by peace and joy. There were no reports of mishaps across Jharkhand and rest of the country.