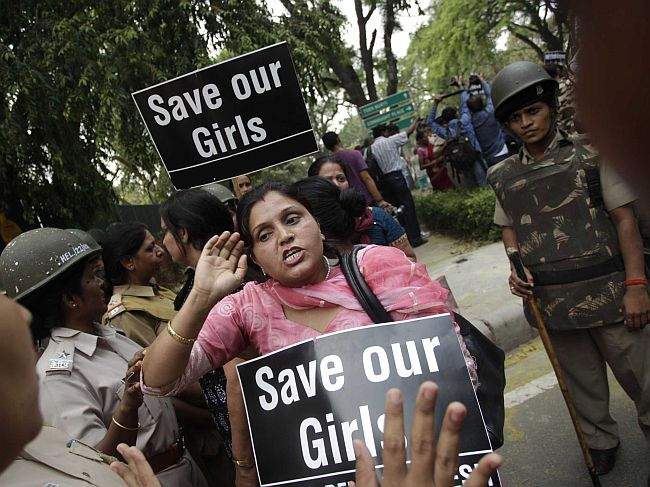 While five year old rape victim Gudia,(name changed to protect identity)is recovering in hospital in New Delhi,a six year old girl was alleged to have been raped and murdered in Ranchi.

The post mortem has reportedly confirmed rape and the cause of her death was being attributed to strangulation.”We want justice and death sentence to the rapist’,fumes her father Mohammed Manir Ansari as Bano sobs.

They suspect the rapist was Saddam,a resident of the same locality,who worked as a butcher.Saddam has been missing since yesterday.Ranchi City SP Manoj Ratan hopes to nab the culprit.”Raids are on”,he said.

Shocked by the ghastly crime,a number of politicians including including ALL Jharkhand Students Union MLA Naveen Jaiswal and BJP’s Ranchi MLA and Speaker of the suspended Jharkhand Assembly CP Singh have visited them and demanded immediate arrest of the accused.