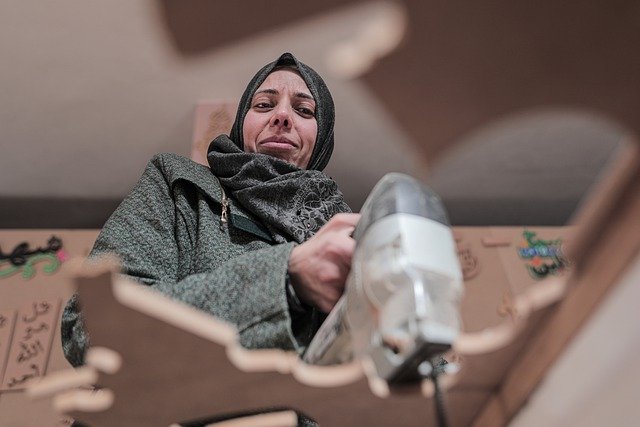 In a first, Tata Steel’s Noamundi Iron Mine in Jharkhand is set to witness an all-women team taking up drilling, dumper, and shovel operations in all shifts from early next year.

Women officers and operators have already been inducted in the Noamundi Iron Mine and it will be the first time in the country that a 30-member team, exclusively comprising women from the rank of officers to operators, will be engaged independently in all the shifts, an officer told Indian news agency PTI.

As part of the new initiative- “ Women at Mines” at the Ore, Mines, and Quarry (OMQ) division of the mine in West Singhbhum district- the first batch of 22 operators of heavy earthmoving machinery (HEMM) will start working independently in all the shifts, Atul Kumar Bhatnagar, General Manager, OMQ Division, Tata Steel, told a group of visiting journalists from Jamshedpur.