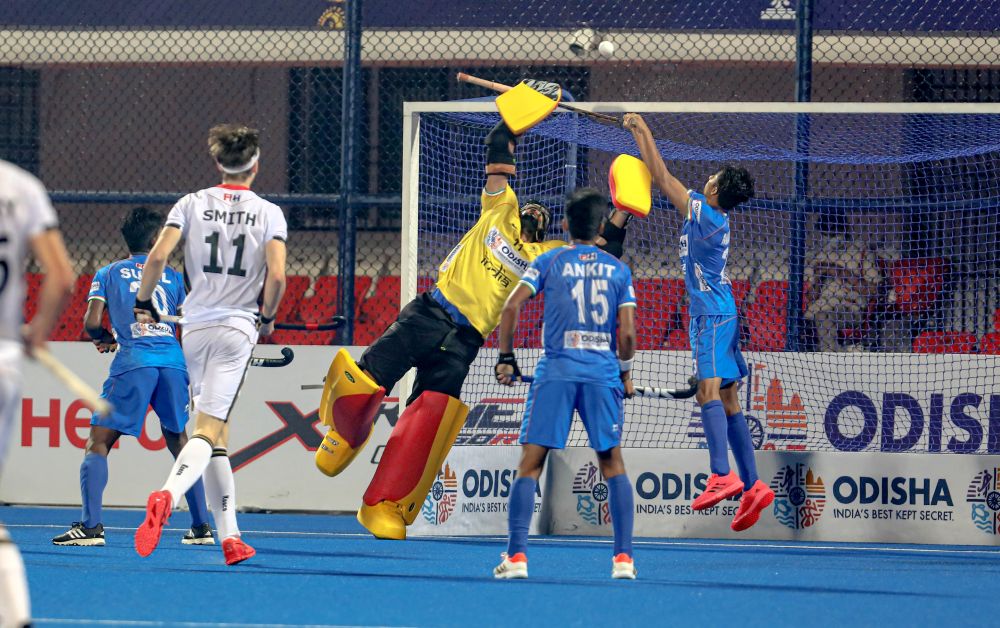 Chief Coach Graham Reid on Saturday expressed confidence that India will be back to the level "we need to be up against France' in a match for the third place of the Junior Hockey World Cup here on Sunday.

Talking to media on the eve of the match Reid said: "We will be taking as many positives as we can from our performances in the tournament so far, and we will be ready for Sunday. I am very confident the team will be back to the level we need to be up against France."

India had lost France  4-5  in their tournament opener fixture and the two teams will again battle it out for a third-place finish.

After the loss against France, India recorded three straight wins defeating Canada 13-1, Poland 8-2, and Belgium 1-0, but lost in the Semi-Final match 2-4 to Germany,

About defeat in the semis, Reid said: "I am disappointed that we did not put our best foot forward in the first and second quarter. The basics let us down a bit. Germany attacked well, defended well, and had an intensity about them. They did what we were trying to do."

"But we hope to learn from this experience about what we should be doing at this level if we want to win. One of the great things to come out of the game was the none of the players gave up the fight, and we played better in the second half. As a Coach, you have to admire that." he added.

France also had a tremendous tournament, as they won all their Group B games, defeating India 5-4, Poland 7-1, and Canada 11-1. In the Quarter-Final, the Frenchmen beat a defensively strong Malaysia 4-0.

But their hopes to make it to the final ended after they lost to Argentina 1-3 (0-0) via Shoot-outs in the Semi-Final.