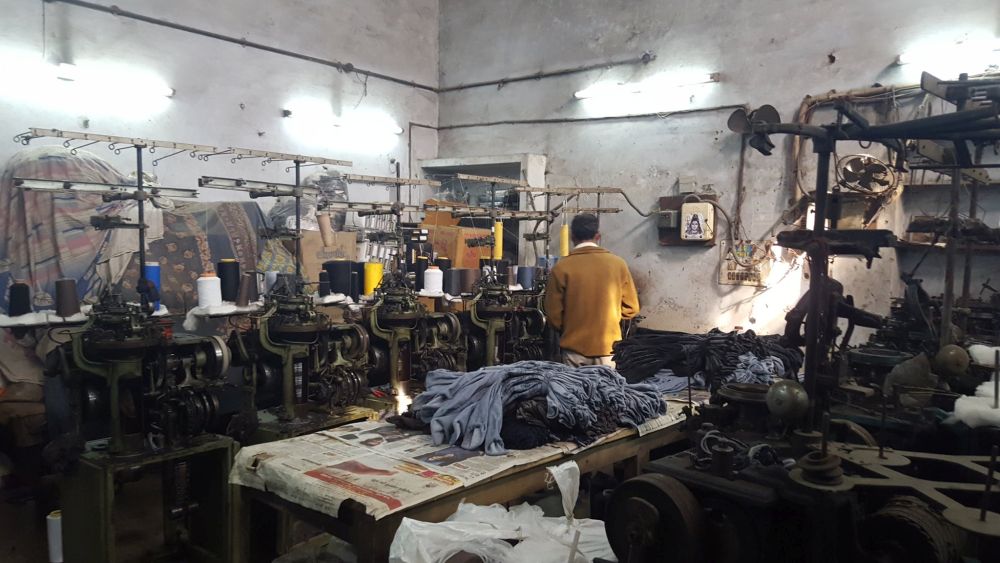 It’s time to think and act. In fact, every time a person of Indian origin becomes a Global CEO, many Indians either embark on self loathing or feel as is they now control the American corporate as if these persons will focus on Indian Interest!

FACT is from Pepsi to Google to Microsoft to Twitter CEOs first KRA is their respective corporate Interest and the ugly truth, they are of Indian origin only.... Not Indian.

None has Indian Citizenship. They had surrendered it long back.

So the need of the hour is to grow up and feel proud of folks in India or who carries Indian Passport. And lives and dies in India.

Indians love to take pride in CEOs of Indian Origin based in other countries.

But the same guys hate their counterparts in India?

FACT IS, many citizens, each influenced by failed concepts of socialism and communism are just a bunch of emotional fools. Nothing else.

We are a Nation that Worries about Brain Drain & Abuse the Wealth Creators in the Nation...

It’s not US and China anymore,

India is becoming the world's fastest-growing startup ecosystem with over 70 Unicorn ( A startup company with a valuation of more than 1 billion dollars) Startups, 40 in 2021 !!!