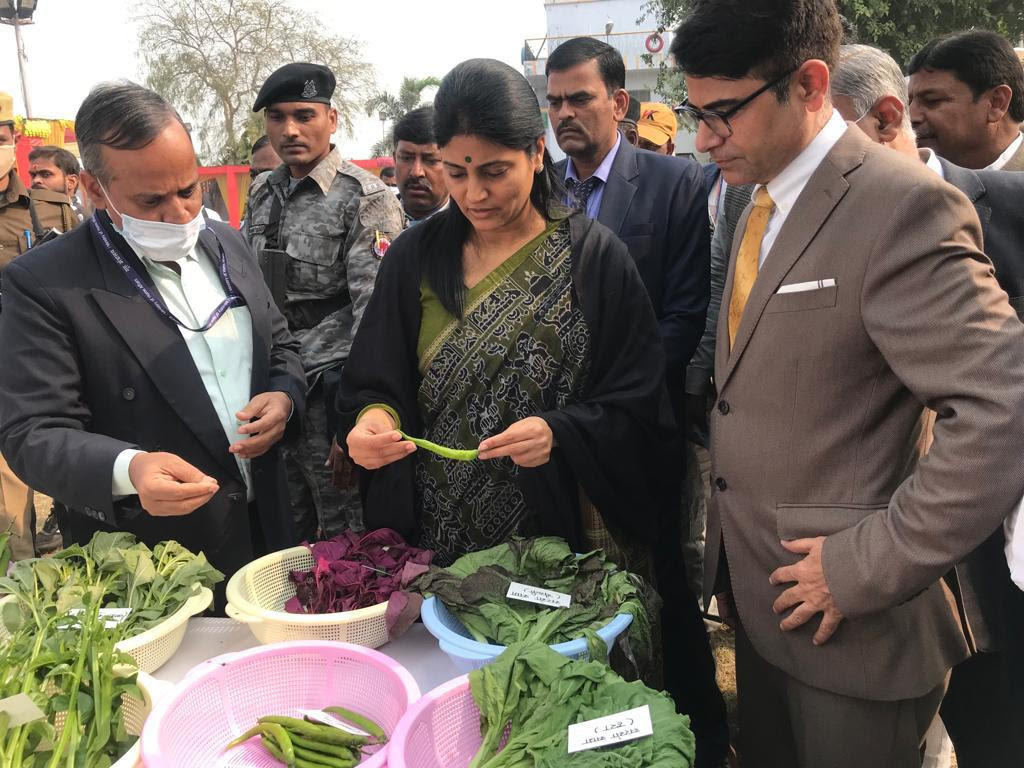 Addressing the Conference on Saturday, Smt Anupriya Patel is on record saying that the increase in agricultural and processed food products exports from Purvanchal will not only boost India’s foreign exchange earnings, but it will also help in doubling farmers income as well as boost employment opportunities in the region.

Smt. Patel said that the country has set a $400 billion target for merchandise exports for 2021-22 and $262 billion of exports has already been achieved during April-November 2021-22 period. She said that a record export target of $43 billion has been set for agricultural products in 2021-22 and because of efforts by APEDA and farmers, this target would be achieved in the current fiscal. 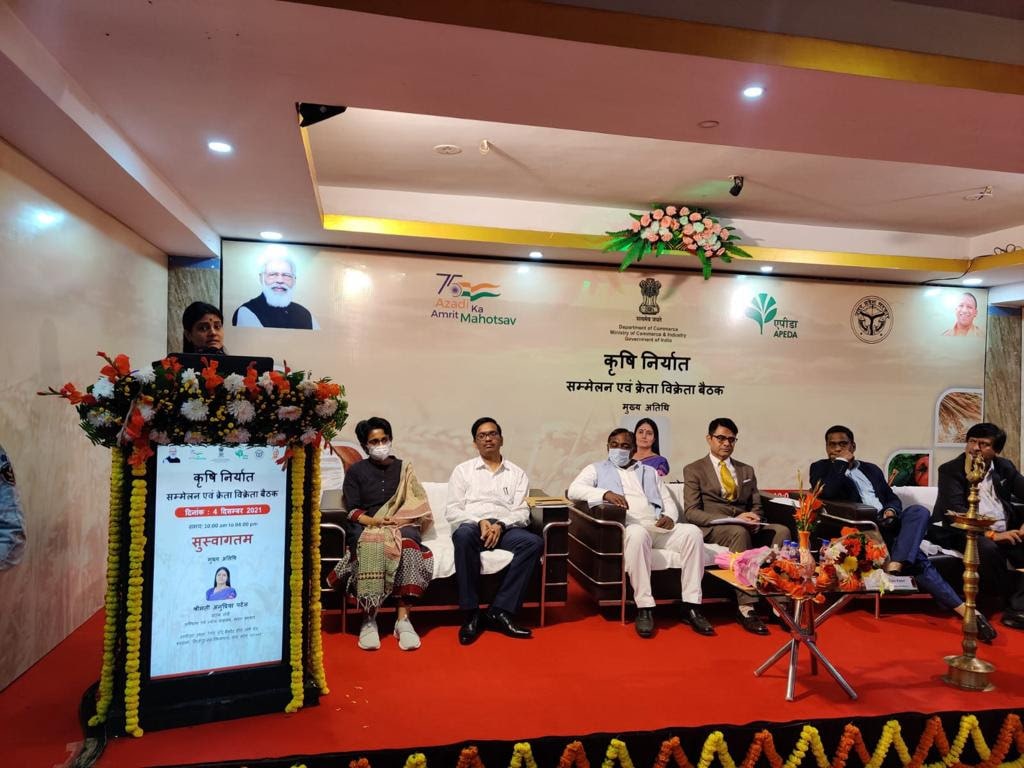 Dr M Angamuthu, Chairman, APEDA spoke about the initiatives taken by APEDA for boosting exports from the Purvanchal region. Shri Praveen Kumar Lakskar, District Magistrate, Mirzapur attended the meet as Chief Guest. The event was organized to commemorate the 75th year of Independence being celebrated with a theme of 'Azadi Ka Amrit Mahotsav'.

During the conference, a Memorandum of Understanding was signed between leading exporters-Association and FPOs of Purvanchal region for increasing agricultural products exports. Export consignments of Non-Basmati Rice to China and Green chillies to the United Arab Emirates were flagged off by Smt Anupriya Patel and Dr Angamuthu, Chairman APEDA. 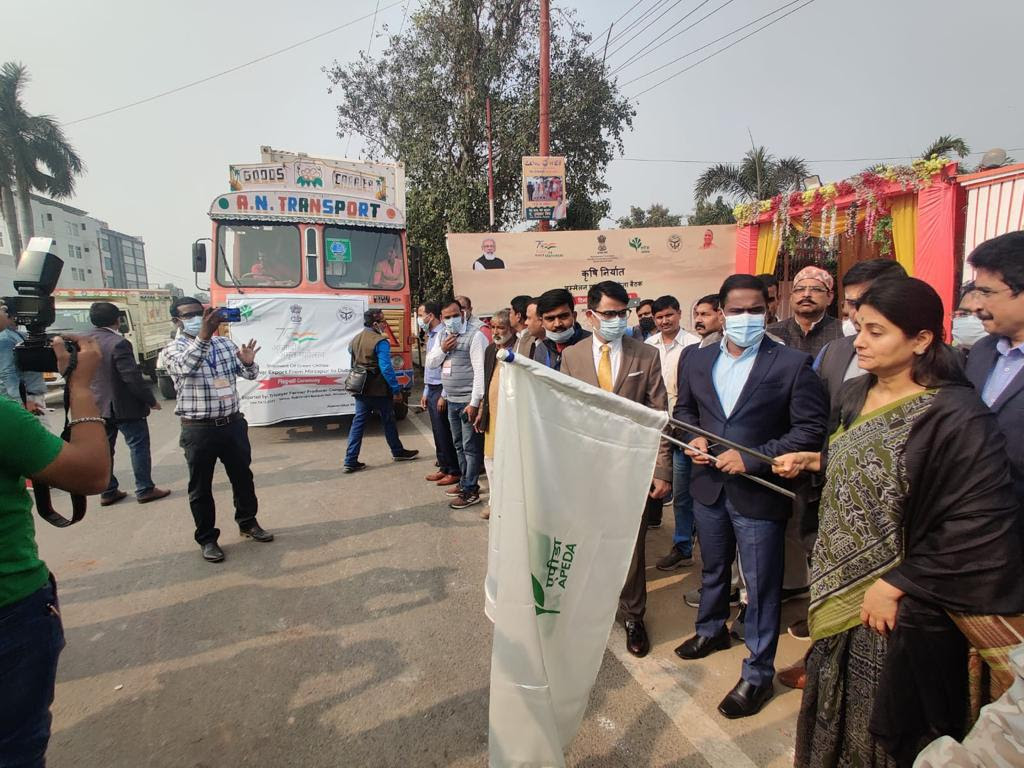 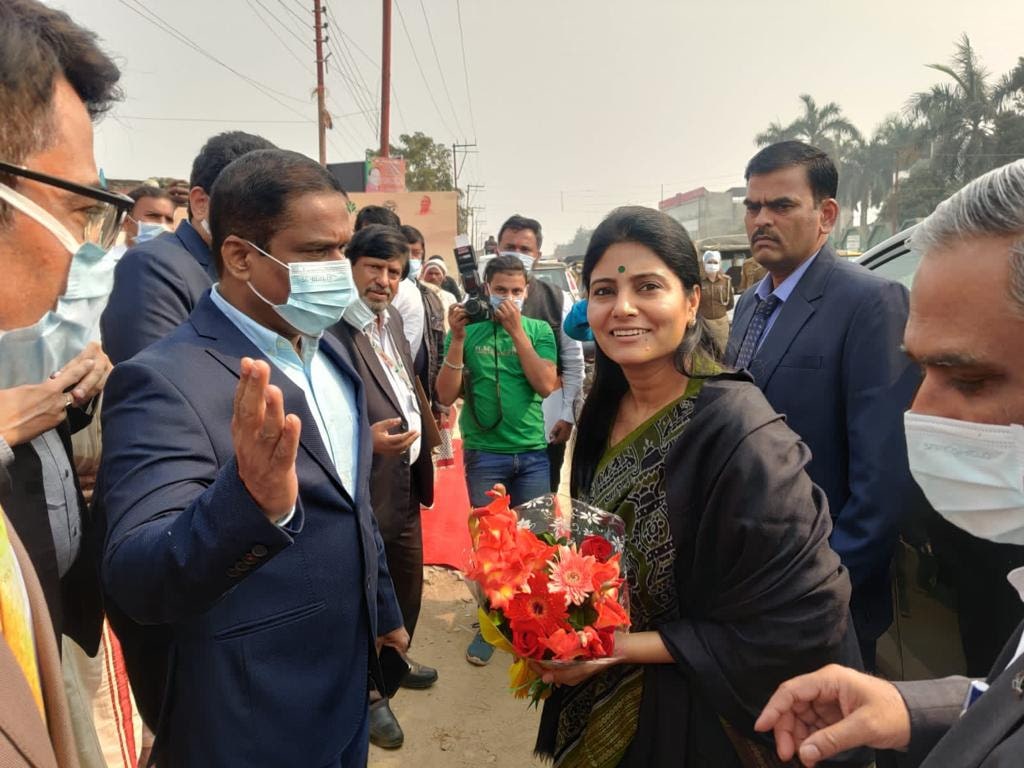