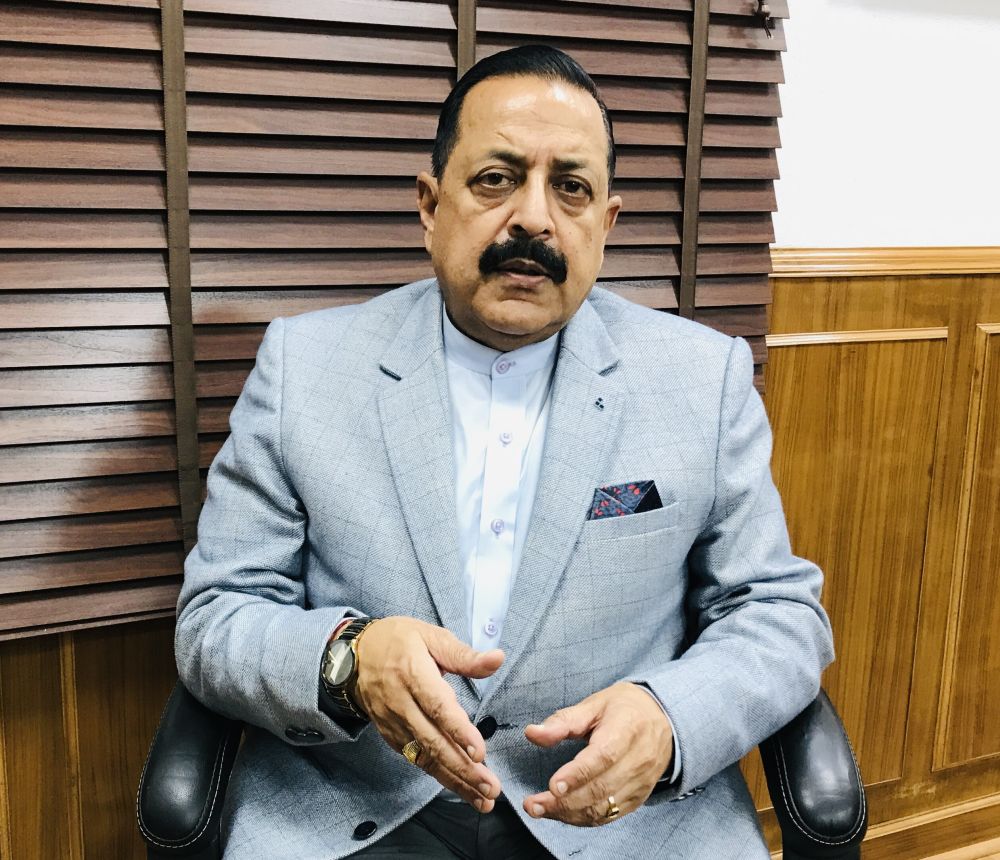 The DoPT has approved the appointment of 38 candidates including 10 Joint Secretaries suitably recommended by UPSC to join the Government on a Contract/Deputation basis.

The DoPT said, the lateral entry process has the twin objectives of bringing fresh talent and augmenting the manpower at certain levels in the Central Government.

Union Minister of State (Independent Charge) Science & Technology; Minister of State (Independent Charge) Earth Sciences; MoS PMO, Personnel, Public Grievances, Pensions, Atomic Energy and Space,Dr. Jitendra Singh said that the credit goes to Prime Minister Narendra Modi that in order to institutionalize the selection process and also to make it more objective, it was decided that the entire lateral entry recruitment process will be conducted by the UPSC.

The Minister said that the Department of Personnel & Training (DoP&T) requested the Union Public Service Commission (UPSC) on 14.12.2020 and 12.02.2021 to select suitable persons to join the Government at the level of Joint Secretary/ Director/ Deputy Secretary in various Ministries/ Departments of the Government of India on Contract/Deputation basis.

On the basis of the Online Application Forms submitted by the candidates, the Union Public Service Commission shortlisted 231 candidates for the interviews. The interviews were conducted from 27th September to 8th October 2021 and 31 candidates have been recommended for the post of Joint Secretary, Director and Deputy Secretary. It may be recalled that 7 Joint secretaries were selected earlier, thus taking the total number of suitable candidates at 38.

Dr. Jitendra Singh informed that pre-appointment formalities have also been incorporated which include police verification and IB clearance among others while recommending the candidates recently. Singh said such appointments meet the twin objectives of bringing in fresh talent as well as augmenting the availability of manpower.

Each post being filled is a Single Post in a specific domain area, and the candidates are either to be appointed on a contract basis or those from State Governments, Union Territories, Public Sector Undertakings, Autonomous Bodies, Statutory Bodies, Universities etc. on a deputation basis (including short term contract), who would retain lien in their parent Departments.