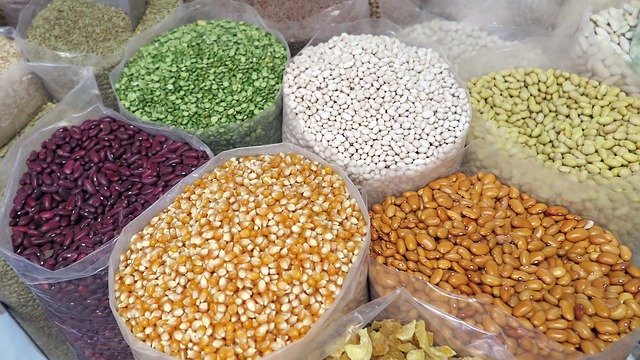 Under these guidelines, States were allowed to procure coarse grains from farmers at Minimum Support Price (MSP) under Central Pool subject to the prior approval of the Government of India on the detailed procurement plan prepared by the State Government in consultation with the Food Corporation of India (FCI).   The whole quantity was to be distributed within 3 months from the end of the procurement period.

Based on the discussion with stakeholders’, the Government of India has amended the guidelines for procurement, allocation, distribution and disposal of coarse grains dated 21.3.2014/26.12.2014.

Highlights of revised guidelines dated 7.12.2021 are as under: