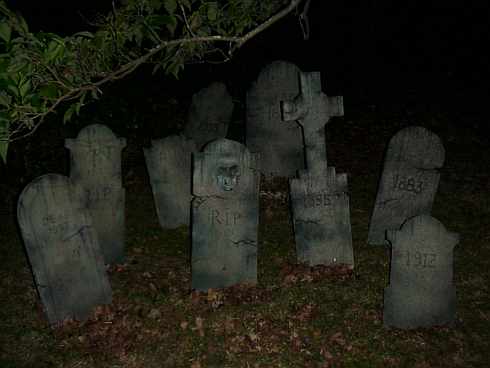 Naveen Horo had brought up his 10-year –old daughter Jyoti with lots of love.Today,he was unable to find space to bury her.

In his byline story-‘Two Yard Land to bury her not available,body of Jyoti was lying for nine days’-carried by Hindi daily-Dainik Bhaskar,Pramod Kumar Suman quotes Horo saying he is devastated.

The body of Jyoti,who was taken to New Delhi by yet to be identified placement agency to make her work there as a domestic servant,had died there on April 11.While no body knows the cause of her death,her body was kept in the morgue of All India Institute of Medical Sciences.

On receiving information about her mysterious death Horo reached AIIMS,took the body to the St. Thomas graveyard behind Batra Hospital,New Delhi,for burial in the night.But since the burial was not allowed in the night,the incharge refused permission to bury her there.

Soon,the body was brought back to the morgue and Horo expressed his desire to bring the body to his village in Jharkhand.But since he is poor and is learnt to have no cash to transport it to his native village,the body remained in the morgue.”I don’t know what to do”,cribs Horo.