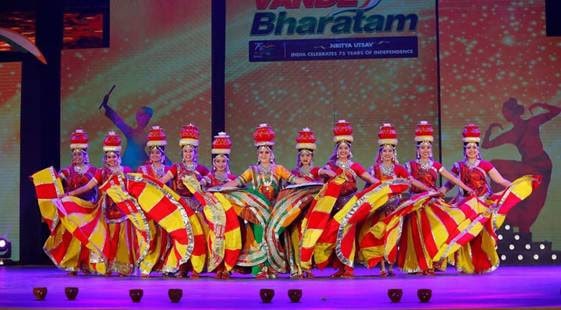 The grand finale of the ‘Vande Bharatam - Nritya Utsav’, an All-India dance competition as part of Azadi Ka Amrit Mahotsav to commemorate 75 years of independence of India was held at the Jawaharlal Nehru Stadium - Auditorium in New Delhi on Sunday, 19th December 2021. Delhi's International Academy of Mohini Attam, Jai Ghosh Dance Group, Rekha Dance Group were some of the total 36 teams who won. Apart from this, the Girls Giddha Team and Boys Bhangra Team of Chandigarh University, Mohali, Punjab; Supriya Dance Group, and Om Shree Vinayak Group of Uttar Pradesh and Sanskar Sanskriti Evan Paryavaran Sanrakkchhan Samiti of Uttarakhand were some of the other winners at the final competition

The Grand Finale was attended by the Minister of State for Culture and External Affairs Smt. Meenakshi Lekhi along with other renowned personalities from the field of art and culture like Smt. Ila Arun, Smt. Shibani Kashyap, Smt. Prathibha Prahlad and Smt. Shovana Narayan. The Grand Finale was judged by an esteemed jury including Smt. Geetanjali Lal, Smt. Maitreyee Pahari and Shri Santosh Nair. The event also included a star performance by the renowned dancer Smt. Tanusree Shankar & her troupe and by Smt. Rani Khanum and her troupe. 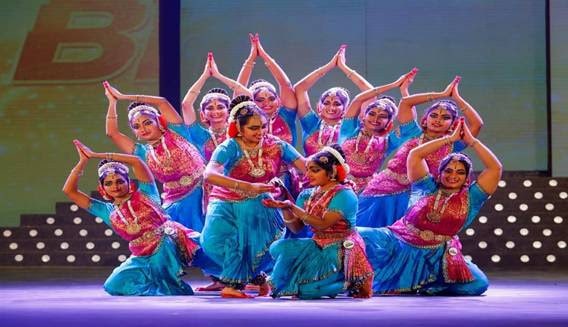 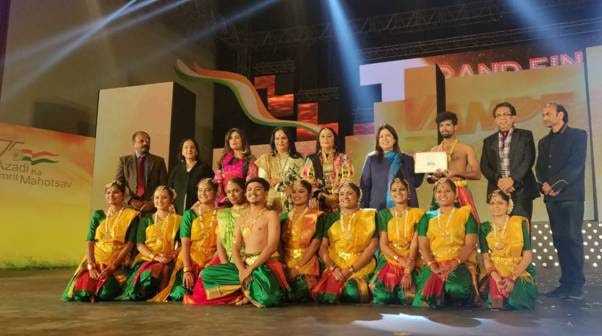 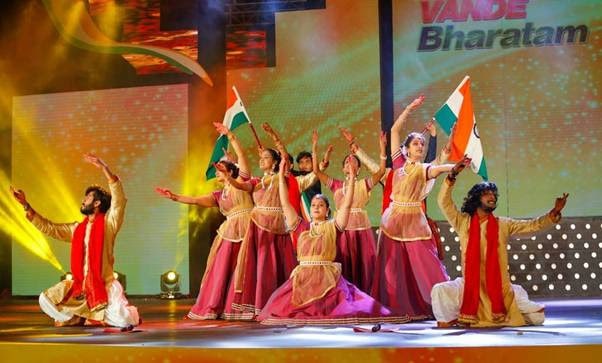 Addressing the occasion, Smt. Meenakashi Lekhi said, ‘Organising Vande Bharatam with Jan Bhagidari was the wish  of Prime Minister Shri Narendra Modi, and accordingly this All-India event has been organised  in which dancers from all over the country participated enthusiastically.’ She further said that this program bring out the unity and integrity of India and is a step towards advancing the civilizational culture of India. SmtLekhi said that India’s rich culture attracts people from all over the world and we must take pride in it. Vande Bharatam has been organized to bring out the best dancing talent from various corners of the country and showcase it at a national platform, she added. 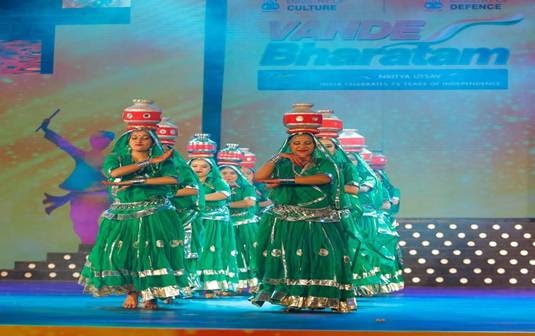 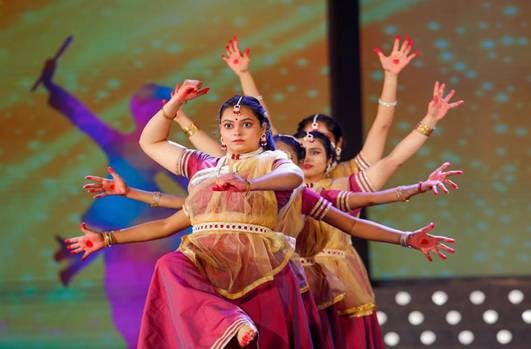 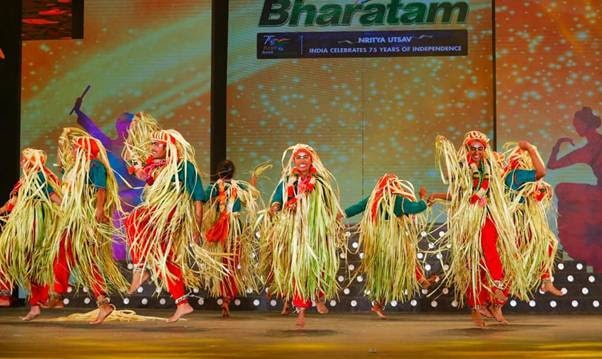 Over 2,400 participants from over 200 teams were shortlisted for the zonal level competitions which were organized from 9th to 12th December in Kolkata, Mumbai, Bengaluru, and New Delhi where the groups showcased their dance skills in front of an esteemed jury and won the appreciation of the fans. The participating groups presented exclusively choreographed dances in the selected dance categories for the competition, namely, classical, folk, tribal, and fusion.

The winners from the Grand Finale will now perform at the cultural program at the Republic Day Parade to be held at Rajpath (New Delhi) on 26th January 2022. In the finale, over 800 artists from 64 teams selected from across the country gave their final performances.

Top 36 teams from across the length and breadth of India were declared winners at the Grand Finale and were felicitated with certificates.