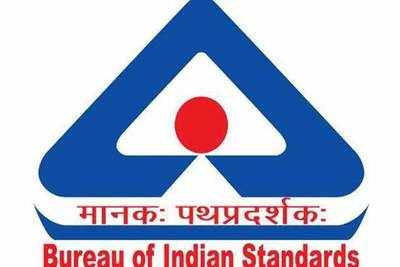 Bureau of Indian Standards (BIS) completed 75 glorious years of its existence on 6th January 2022. BIS came into existence as Indian Standards Institution (ISI) in 1947. As per the suggestion made by Ministry of Consumer Affairs,BIS plans to set up high quality modern labs across the country.

The aim is to attain global standards and thereby act as One Nation One Standard to become game changer.

Through its core activities of Standardization and Certification, BIS has been contributing to national economy from the past 75 years.

“1-We should work as a facilitator not an obstructer.

2-BIS to develop as a global organization. Learning from global experiences, integrating global standards. Show to the world we are best. For this we have to be pioneer also.

3-Working on Gap analysis to assess laboratory attesting needs of the country and set up high quality modern labs across India.

4-Nothing short of a quality or standard revolution is required. One Nation One Standard will become game changer in this regard.

5-Quality is not expensive,it is cost effective, ” he said.

Bureau of Indian standards (BIS) came into existence, through an Act of Parliament dated 26th November 1986, on 1st April 1987, with a broadened scope and more powers; taking over the staff, assets, liabilities and functions of erstwhile ISI. Through this change over, the government envisaged building a climate for quality culture and consciousness and greater participation of consumers in formulation and implementation of standards.