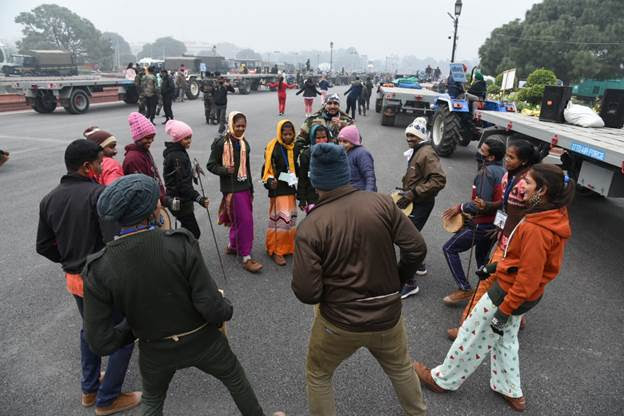 The winners of Vande Bhartam, Nritya Utsav Grand Finale are gearing up to enthrall the audiences at the Republic Day 2022 parade at Rajpath, New Delhi on 26th January.

The rehearsals for the grand performance have been taking place with full enthusiasm at Rajpath and Indira Gandhi Indoor Stadium , New Delhi.

The winners are being trained by the four renowned choreographers. These include Kathak Dancer Ms. Rani Khanam, Ms. Maiyetree Pahari, Ms. Tejaswini Sathe, and Mr.Santosh Nair who are giving training to 36 teams who have come from different states.

Over 2,400 participants from 200 plus teams were short-listed for the zonal level competition. The zonal finals took place at Kolkata, Mumbai, Bengaluru, and Delhi from 9th to 12th of December where 104 groups displayed their dance prowess before an august jury and applauding fans. Participating groups performed specially choreographed acts in various dance categories like classical, folk, tribal, and fusion. They will now give a performance on Republic Day where all the groups will merge into a one whole, yet retaining the identity of individual dance forms, in the true spirit of Ek Bharat Shrestha Bharat.

Of these 104 groups,73 groups comprising 949 dancers from all 4 zones made it to the Grand Finale, which was held in Delhi at the Jawaharlal Nehru Stadium Auditorium on 19th of December.

Top 480 dancers were declared as winners from the Grand Finale and they will perform on the Republic Day Parade to be held at Rajpath, New Delhi on 26th January 2022.

This is the first time that teams are selected for Republic Day Performance at Rajpath through an All India dance competition with the aim of enhancing Jan Bhagidari. 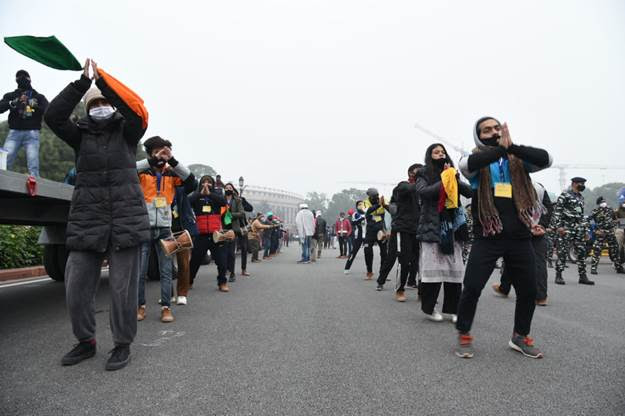 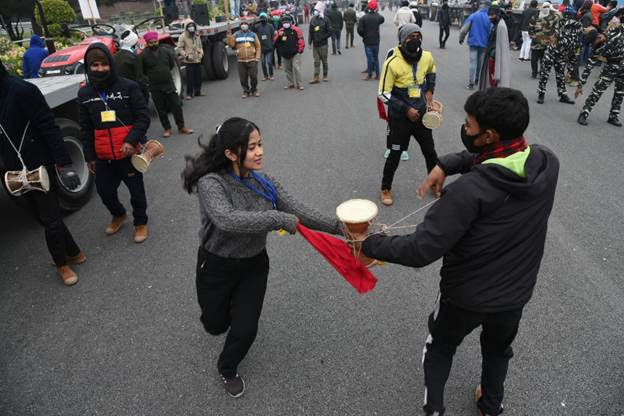 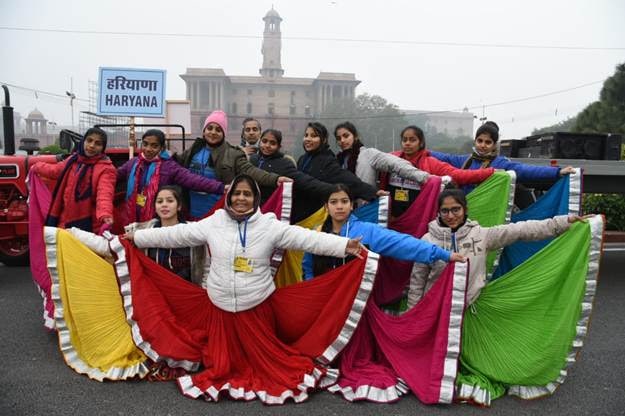 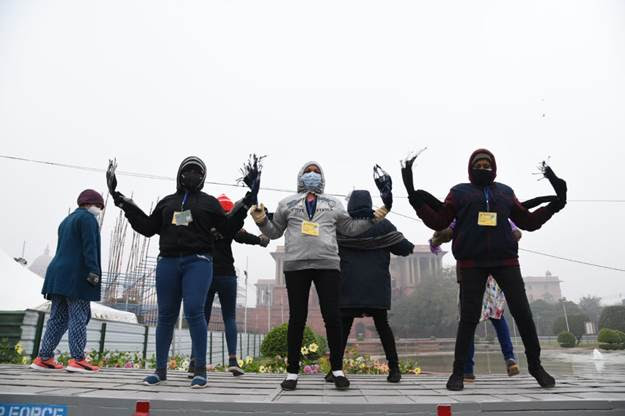 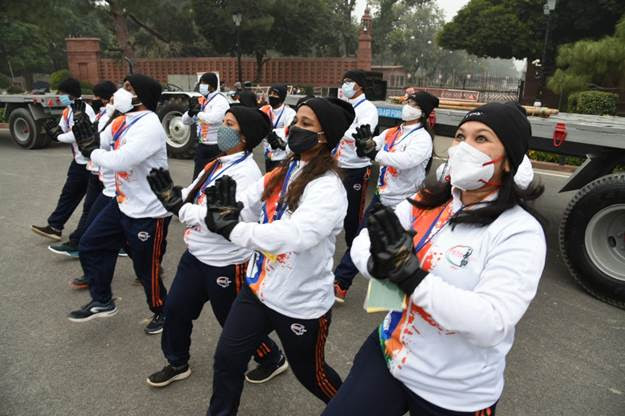 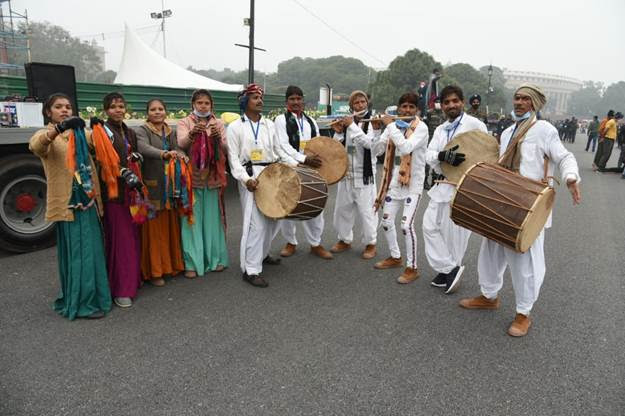