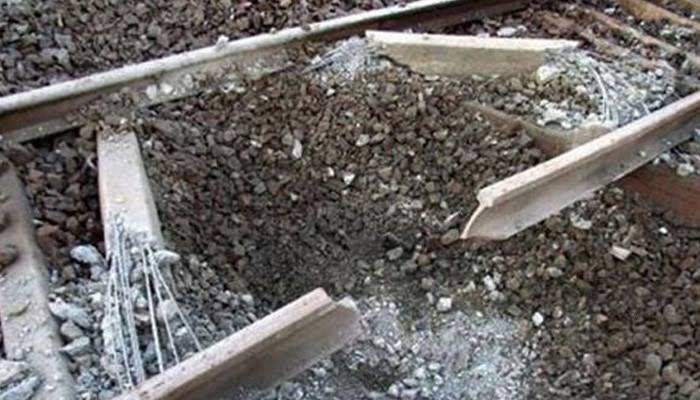 Several trains have either been cancelled or their routes changed in Jharkhand.

This was due to Wednesday night , January 26 blast triggered by Naxals on a railway track in Giridih district of Jharkhand. The track damaged  after a huge explosion at Chichaki and Karmabad railway stations near the Dhanbad railway division.

Reports said that after the blast, many trains have been suspended on the Howrah-Gaya-Delhi rail route. Trains have been diverted to various other routes by the Indian Railways as a safety measure.

Rajesh Kumar, CPRO of East Central Railway,said that the blast took place between Karamabad-Chichaki station in Dhanbad division around 1:30 pm. Following the information, operations on the incoming and outgoing line on the Gomo-Gaya (GC) section of the Howrah-Delhi rail route have been suspended due to security reasons. However, there were no damages at the site.

Trains that have changed route: