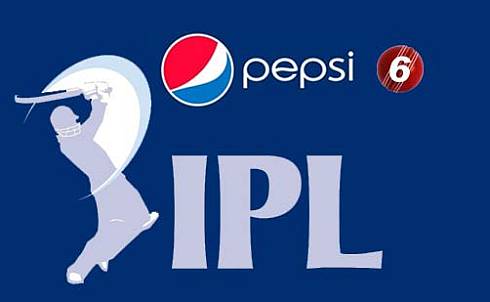 If you compare the cost of tickets of the Pepsi IPL matches across the country,you will be compelled to draw one conclusion:Ranchi is the costliest.

But this logic does not hold ground in the light of the fact that in Raipur where two IPL matches are slated to be played,the ticket is available for Rs 500.In Kolkata it was available for just Rs 300.