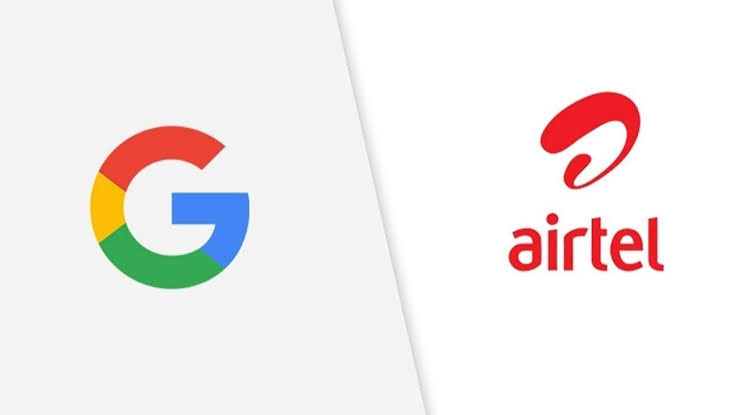 The sum includes equity investment as well as a corpus for potential commercial agreements. It is to be identified and agreed on mutually agreeable terms over the course of the next five years, PTI report said.

Google plans to make the investment as part of its Google for India Digitization Fund.

"This will comprise- USD 700 million equity investment in Bharti Airtel at a price per share of Rs 734," PTI report quotes Airtel saying in a statement.

“Out of the total investment, USD 300 million will go towards implementing commercial agreements, which will include investments in scaling Airtel's offerings that covers a range of devices to consumers via innovative affordability programs as well as other offerings aimed at accelerating access and digital inclusion across India's digital ecosystem.”

"Under the larger strategic goals of the partnership, both companies will also potentially co-create India-specific network domain use cases for 5G and other standards, with cutting-edge implementations," the statement said.

It is learnt that Bharti Airtel board has okayed the issuance of up to 71,176,839 equity shares of face value of Rs 5 each of the company to Google International LLC on a preferential basis at a price of Rs 734 per equity share aggregating to Rs 5,224.3 crore (around USD 700 million).