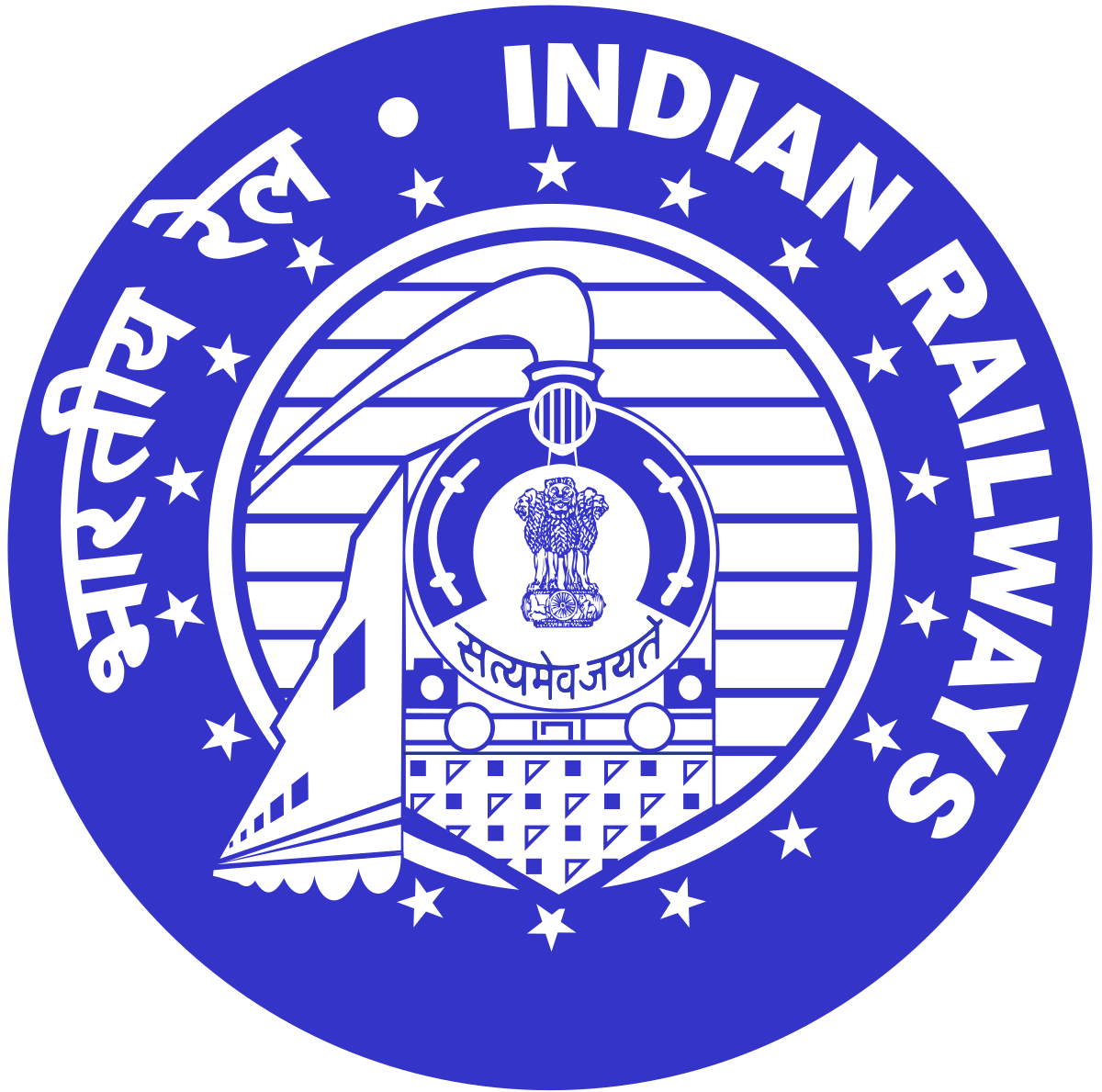 Indian Railways has been providing training to applicants in designated trades under the provisions of the Apprentices Act since August 1963. These applicants are taken as apprentices based on their academic qualification without any competition or selection. Though the railways were obligated to provide only training to such candidates, those who completed their training were being engaged as Substitutes against level 1 posts, since 2004.