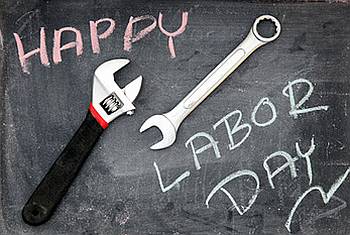 They had put up their tent under the shadow of trees right in front of the JMM president Shibu Soren’s bunglow.The pandal was decked up with their red party flags.

MSS leader Vipul Gupta said among issues faced by workers were employers postponing the hike in wages,implementation of a minimum wage policy and the prevalence of contract workers, usually cheap labour from unorganized sector.

“We are not against contract workers, its just that employers favour them because they work for lower salary, making it harder for other workers to find regular employment”, he said.