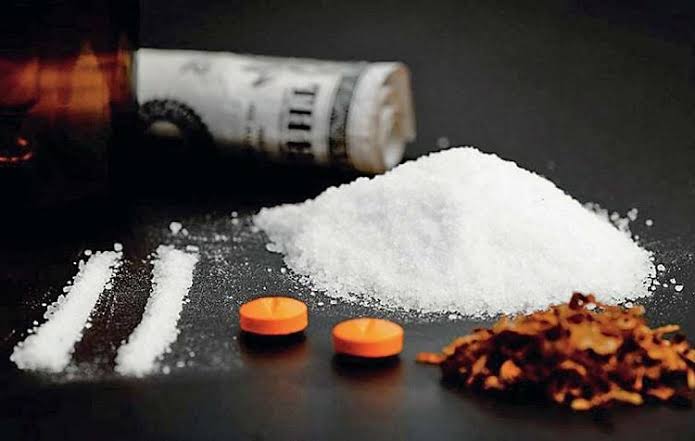 Inquiry revealed that they indulged in clandestine smuggling by using high-end Internet tools such as well known darknet,

The modus operandi was simple. They used cryptocurrencies to exchange narcotics with sellers for smuggling and sale.

This came to light after NCB sleuths nabbed about two dozen persons who were suspected involved in the drug trafficking racket.They studied their mobile phones and laptops showing they had a pan-India drug trafficking network.

NCB sleuths had nabbed one of the persons following which numerous searches were conducted in multiple states for about four months.

The clandestine smuggling ring involved use of high-end Internet tools like the 'darknet' for striking deals, usage of cryptocurrencies for making payments and coded or encrypted use of social media platforms,said a PTI report.

“Darknet denotes to the hidden Internet platforms that can only be accessed using specialised software and pre-configured communication protocols for anonymous communication,”same PTI report said adding that
“drug cartels and syndicates are known to use this to stay under the radar of law enforcement agencies.”

“The drug traffickers caught in this case also used private courier services and India Post networks to source recreational drugs from abroad and to ship them to domestic destinations”,PTI report says quitting a NCB sleuth.