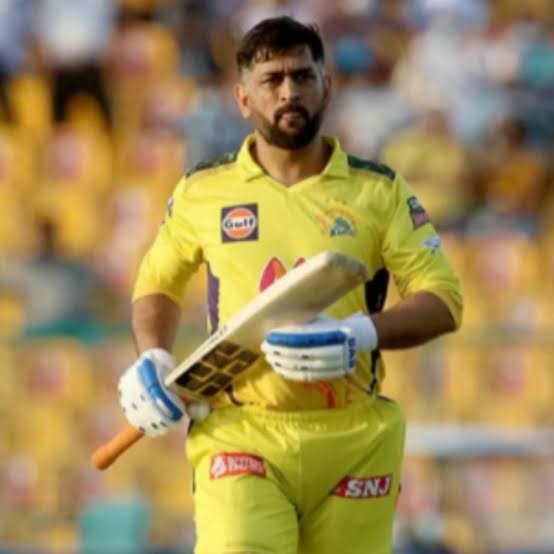 Ranchi born MS Dhoni was behind all - rounder Deepak Chahar in IPL auction this time. While Dhoni was sold for 12 crore, Chara was bought by Chennai Super Kings for 14 crore.

In any case, Chara became the costliest player ever bought by CSK at an IPL auction,in an intense mega auction, in Bengaluru on Saturday.

That apart, four - team Indian Premier League (IPL) champions, Mahendra Singh Dhoni’s Chennai Super Kings have been a model of consistency. And one reason attributed to their years-long success is the team’s reliance on a core group. The retention strategy has served them well over the years.

A change would be visible this year. The Men in Yellow will not find the mega auction plain sailing following the addition of two new teams — the Gujarat Titans and the Lucknow Super Giants.

The Super Kings have retained longstanding captain Mahendra Singh Dhoni for the next three seasons.