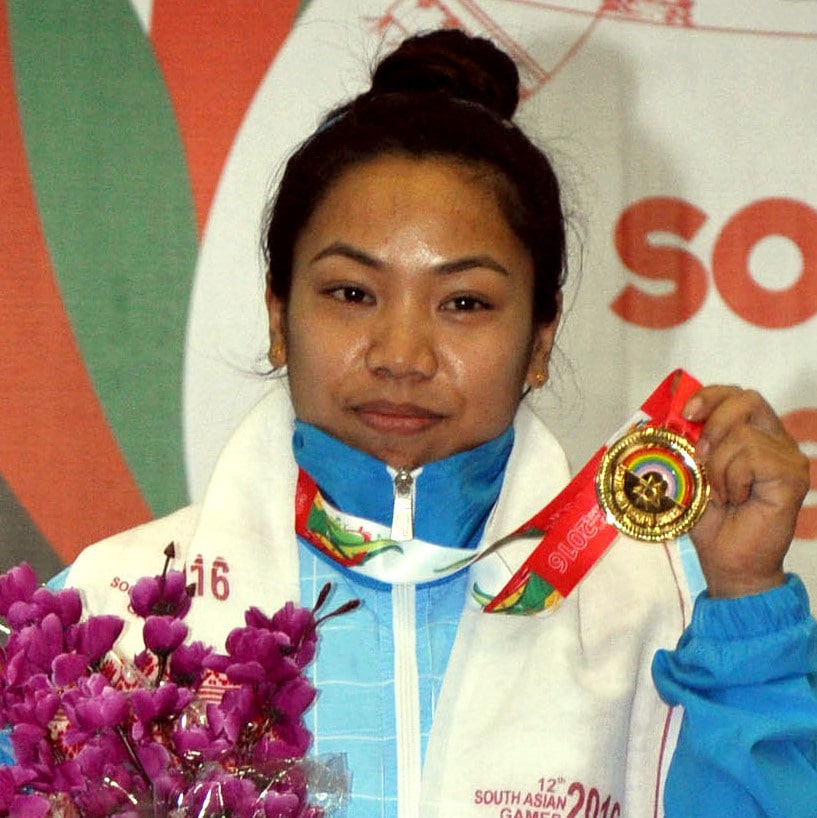 A new chapter has been opened for Olympic silver medallist weightlifter Mirabai Chanu. Now she will compete in a new weight class — 55kg — at the Commonwealth Games later this year.

By doing so she can help maximize India’s chances of winning more gold medals in the multi-sport event in Birmingham.

Chanu has achieved a lot of success competing in the 49kg weight division, including winning a silver medal at the Tokyo Olympics last year. She also holds the clean and jerk world record in this weight class.

Before that, she used to compete in the 48kg class, winning the world championship gold in 2017. She also won 48kg silver and gold in the 2014 and 2018 CWG respectively.