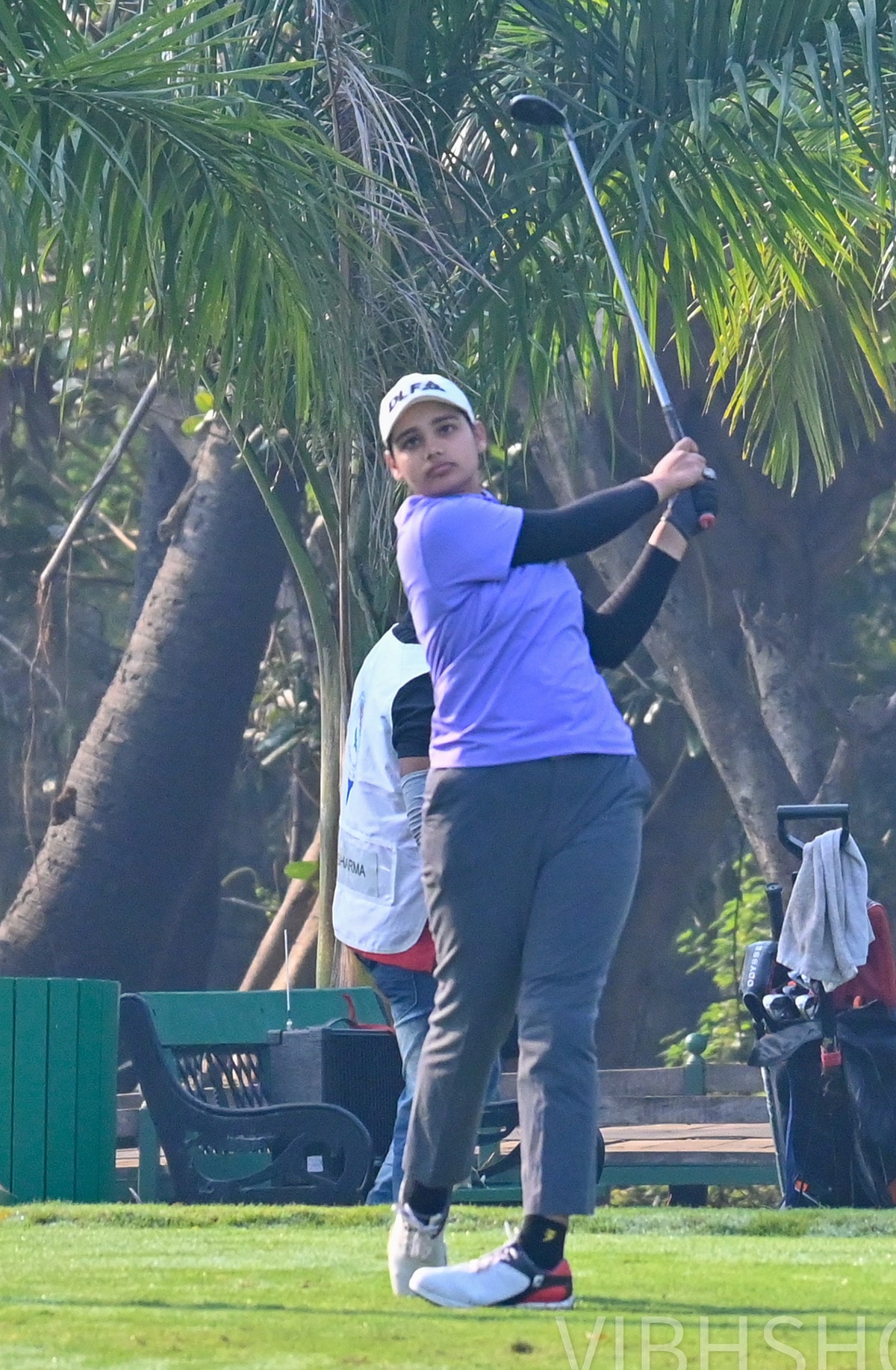 Jahanvi Bakshi, carded 68  and that was enough for her the emerge leader after first round  of the second leg of the Hero Women’s Pro Golf Tour at the East Point Club here on Wednesday.

The 19-year-old, started off with a birdie and then had five more between seventh and the 14th She bogeyed sixth and the 13th and ended with 68.

Jahanvi may well have gone lower but for some missed chances. She is one shot ahead of Ridhima Dilawari (69) and two clear of amateur Sneha Singh,

Shweta Mansingh (71) was fourth as three players, Seher Atwal, Rhea Purvi Saravanan and Nayanika Sanga carded even par 72 each to be placed fourth on a good scoring day.

Last week’s winner Pranavi Urs had a modest day with 75 as she twice had back-to-back bogeys.

Ridhima Dilawari, who had a subdued opening to the season, had back-to-back bogeys on 18th and first, as she started from the tenth. She had five other birdies.

Sneha, a three-time winner while still being an amateur, was even for her first nine with two birdies and two bogeys, and then had one bogey and three birdies on her back nine, as she played in the same group as Ridhima.

Neha Tripathi, Hitaashee Bakshi and Trimann Saluja were tied for eighth place to complete the Top-10.