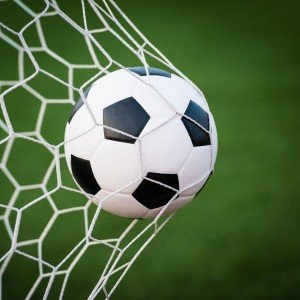 In the first semi-final match, Manipur edged past East Bengal through tie-breaker (4-2) after both the teams were tied goalless at the end of the stipulated time and extra-time. For Manipur, W. Suresh Singh, Buanthanglun, NG. Peter Singh, K. Jim Singh converted the penalty kicks while Arup Roy and Shibu Das were the scorers for East Bengal.

Finals will be played tomorrow, May 3rd, 2013 at the Keenan Stadium in Jamshedpur between Manipur and Chandigarh Football Academy.