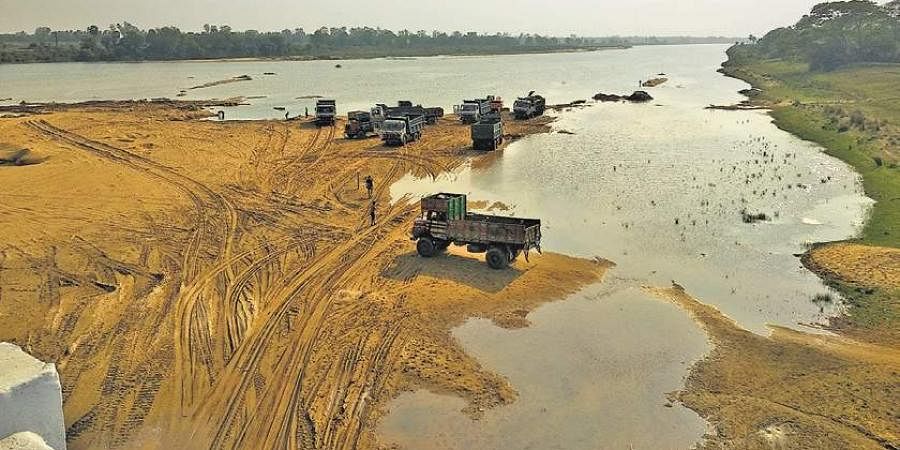 Uttar Pradesh under Chief Minister Aditya Nath has hit the headlines today when four local BJP leaders were booked for allegedly falsifying documents to get a lease sanctioned from the government for sand mining in Shamli district.

The FIR was filled in Muzaffarnagar.

According to the police, farmer Lilu Singh had alleged that the accused had got the lease to lift sand from his field in Yusufpur Chotra village under the Jhinjhana police station using fake documents.