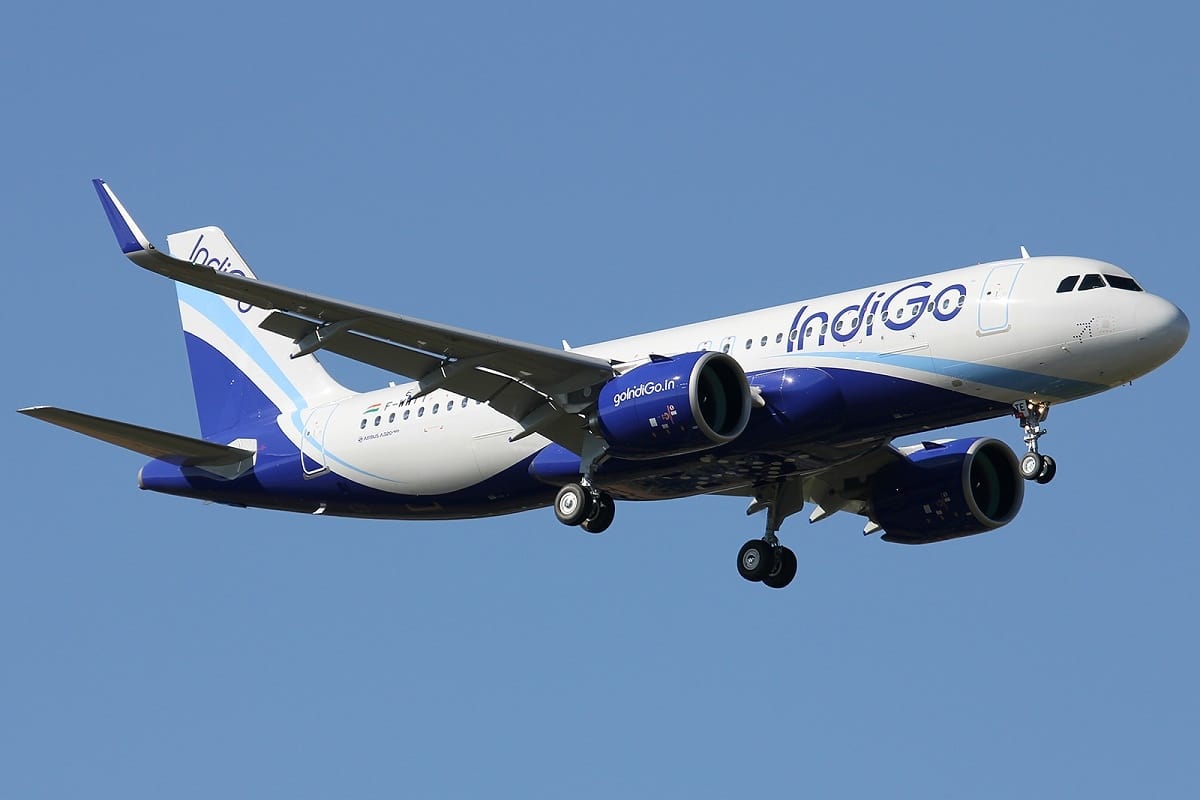 Jharkhand’s land of God Shiva and 12th Shiva Dham(Jyotirlingas), Deogarh is ready to witness domestic airplanes flying in the sky only to get connected with the rest of the world.

Reports say that the newly built Deogarh airport is almost ready to function for domestic airlines.

Deogarh is known for its religious and spiritual significance and is a popular tourist destination.

The airport will start to operate flights after all formalities, such as technical NOC, and trials get completed by the Directorate General of Civil Aviation before the end of the year 2022.

Deogarh airport is spread across an area of 650 acres. It is inspired by the structure of the Baba Baidyanath Temple, one of the 12 Jyotirlingas in India.