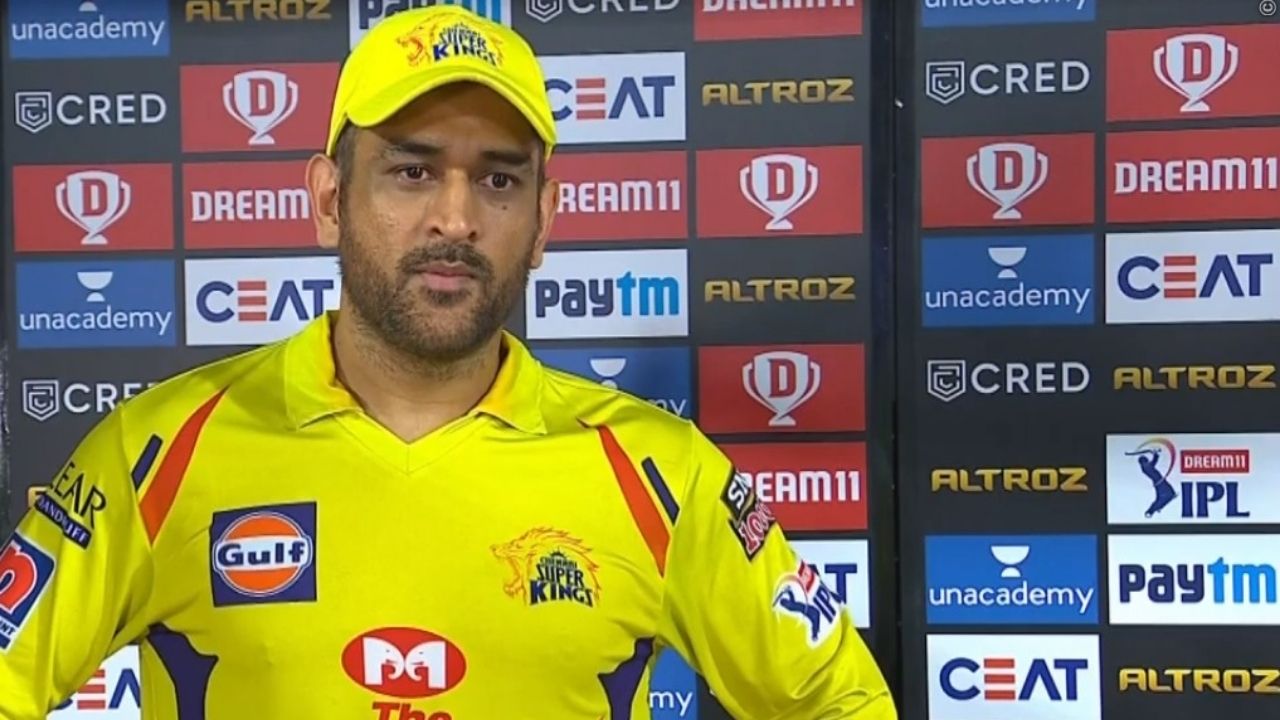 MS Dhoni, who has been the CSK captain since the inception of the Indian Premier League (IPL) in 2008, handed over the team’s captaincy to Ravindra Jadeja on Thursday. The decision comes two days ahead of the start of the IPL 2022 season”, reports Indian express.com.

Dhoni, who led the team to victory four times, could be playing in his last IPL this season. He has already retired from international cricket, states India express.com.

“Defending champions CSK will open their campaign against last edition’s runner-up side Kolkata Knight Riders at the Wankhede Stadium in Mumbai on Saturday.”