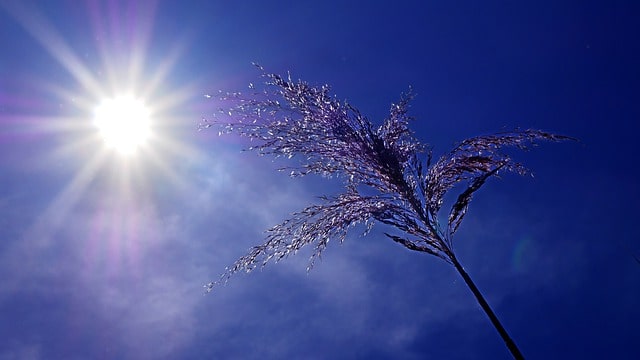 IMD's Ranchi Meteorological Centre has issued an alert of a heatwave in Jharkhand for three days from Tuesday, March 29.

The weather department has predicted a dry spell in Jharkhand with the maximum temperature climbing up by three to four degrees above normal in many parts from Tuesday, especially north-western and southern Jharkhand including Jamshedpur and Daltongunj.

Chief of Ranchi Met Centre, Abhishek Anand said, " The mercury will witness a rising trend in the absence of any weather system. Most places across the state would experience dry weather with the gradual rise in temperature by another two to three degrees Celsius from Tuesday. There is no possibility of thunderstorm activity next week."

Satellite pictures indicated a weak trough at 1.5 km above mean sea level running from Jharkhand to Chhatisgarh. Weathermen said the trough is very weak to trigger any thunderous activity.

The maximum temperature in Ranchi and its adjoining areas was hovering between 36-37 degrees Celsius on Sunday while the day's reading touched over 39 degrees Celsius at Daltonganj, Jamshedpur, and several other districts in northwest Jharkhand.

Several other districts, including Godda,  Hazaribagh, Koderma, Dhanbad, Deoghar and Dumka witnessed a rising trend in maximum readings. Weathermen said that the wind pattern over Jharkhand was fluctuating between north-westerly and westerly, which is pushing up the day temperature.

IMD's Ranchi Met Centre also issued an expected impact of the heat wave condition. It said the heat wave could lead to moderate health concern for vulnerable people like  infants, elderly and people with chronic diseases.