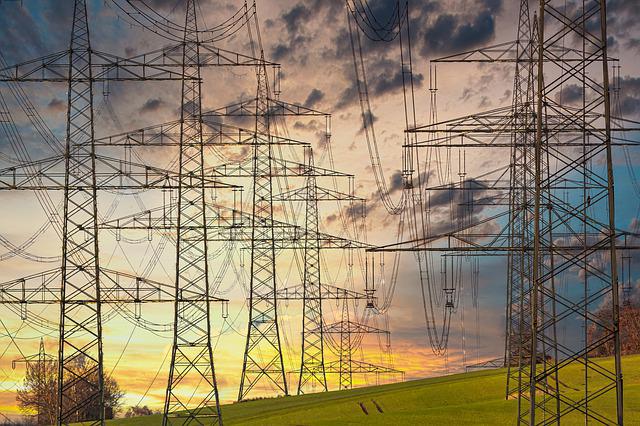 At a time when power cuts are a routine affair in most parts of Jharkhand, the country has set a new record in meeting the rising demand for electricity.

Official records show that the maximum All India power demand met is 201.066 GW at 14:51 hours on Wednesday.

Experts say that in Jharkhand, the power cuts were not because of the unavailability of electricity. The cause was linked to the non-payment of dues to electricity-producing companies.

Alongside, the rising power demand in the country reflects the economic growth. In the month of March this year, the growth in energy demand has been around 8.9%.

Further, the demand is expected to reach about 215-220 GW in the months of May-June. According to official sources, the Central Government and other stakeholders are “working together to ensure unhindered power supply and efforts at all fronts are being made and measures are being taken for better utilisation of various resources.”