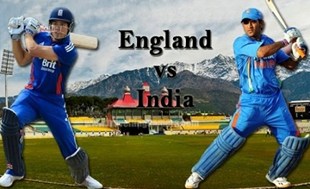 Jharkhand Mukti Morcha president Shibu Soren is hurt not having received invitation by the Jharkhand State Cricket Association to grace inauguration function of its stadium on Saturday.

“Eventhough he wanted to be present there,he did not because he did not get invitation”,said JMM’s core committee member Binod Pandey.

Soren was the Chief Minister when he had laid the foundation stone of this stadium in 2008.

Even Soren’s son Hemant,who was Deputy CM till the other day,and Jharkhand Assembly Speaker CP Singh and many leading politicians had not received invitations leaving them angry.