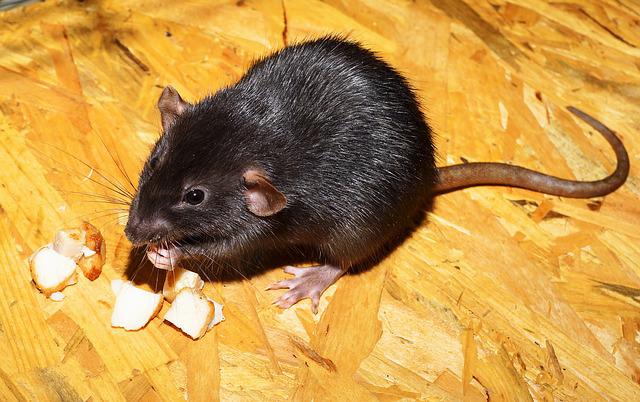 Giridih and Dhanbad  are in the news. This time not because of any gang war perpetrated by the coal mafia.The subject of a viral news is heart breaking as rats have struck on a newly born baby in the hospital run by the state government in Jharkhand.

Even NDTV.com has broadcast this unprecedented incident. This national TV channel report stating this.”In a shocking case of neglect rats have allegedly nibbled the knees and limbs of a new born in a Jharkhand government hospital in Giridih, following which the services of two outsourced workers were terminated, officials said on Wednesday.”
Enquiry revealed that the incident occurred on May 2 at Giridih sadar hospital and the new born girl child was rushed to Shahid Nirmal Mahto Medical College Hospital (SNMMCH) in Dhanbad in a “critical” condition.

The condition of the infant is now stable, NDTV.com states quoting  doctors at SNMMCH .