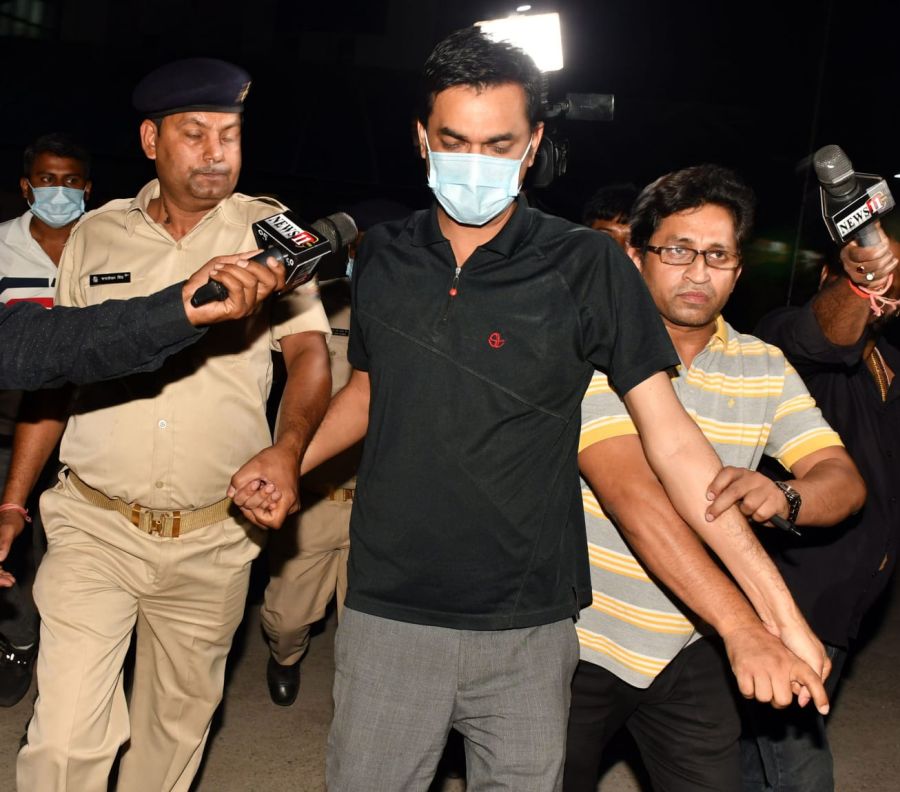 Kumar was arrested under the anti-money laundering law in a case linked to the alleged embezzlement of MGNREGA funds in Jharkhand's Khunti district. The case is linked to state mining secretary Pooja Singhal and others who were raided on Friday.

CA Suman Kumar was taken into custody under the Prevention of Money Laundering Act (PMLA) around 5 pm in Ranchi. He would be produced before a local court where the Enforcement Directorate would seek his further custody, it is learnt.

Officials alleged that the CA was ''evasive in his replies'' with regard to the alleged recovery of cash to the tune of Rs 17.79 crore from his premises in Ranchi after the agency conducted raids in this case surrounding Puja Singhal.

The ED has alleged that Kumar, also a financial advisor, has links with IAS officer Pooja Singhal and her family.

The federal agents seized a total of Rs 19.31 crore in cash after these raids and it also recorded a preliminary statement of Singhal during the searches.