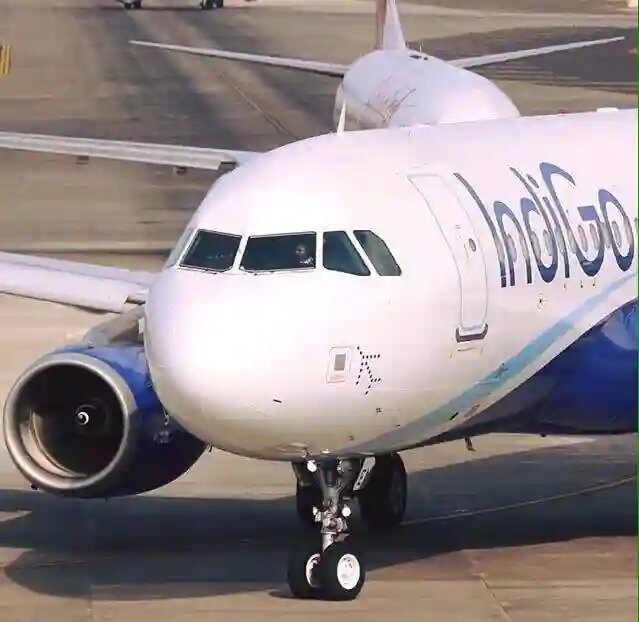 More than a day after a sad incident, The Indian Express highlights how IndiGo allegedly “denied boarding to a specially-abled child on a Hyderabad-bound flight at the Ranchi airport”.

The incident which was brought to light in a Facebook post by a passenger at the Ranchi airport who, according to his post, was waiting to board another flight took place on Saturday.

When the Indian Express contacted him, a senior official of the Directorate General of Civil Aviation (DGCA) told this national daily that the aviation safety regulator is probing the incident and that a report has been sought from the airline.

“IndiGo said in a statement that the child “could not board the flight…as he was in a state of panic”, according to The Indian Express.