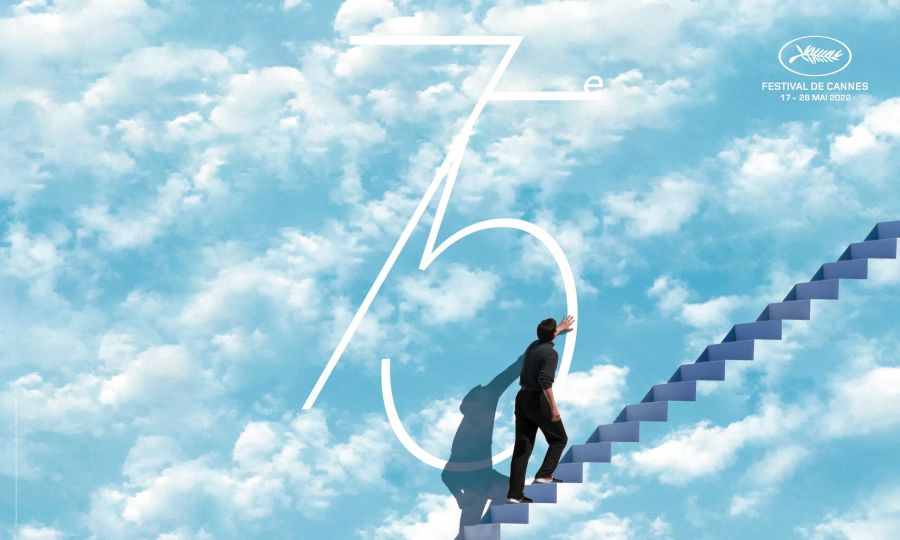 Union Minister for Information and Broadcasting Shri Anurag Thakur will lead the delegation from India to Cannes. The list of celebrities comprises of stars from major music industries across India. The delegation will comprise the following celebrities

This year, the intent is to showcase the rich flavour and diversity of India – culture, heritage, legacy, and developments through its cinema. The delegation has been hand-picked from across the length and breadth of the country to represent different strengths and aspects of the country.

Several new initiatives were undertaken at the recently concluded 52nd International Film Festival of India like – collaboration with OTT platforms such as Netflix, Amazon Prime amongst others; recognition to 75 Creative Minds of Tomorrow and the BRICS film festival. In the same spirit, several new and exciting initiatives are lined-up this year for Cannes.

Notably India is the Official Country of Honour at Cannes Film Market (Marché du Film) in this edition of the festival. This is the first time this honour has been bestowed on any country and comes at a time when India celebrates its Azadi ka Amrit Mahotsav. India and France are also celebrating 75 years of diplomatic relations this year.

The Minister had earlier announced that India is also the “Country of Honour at the Cannes Next, under which 5 new Start Ups would be given an opportunity to pitch to the Audio-Visual Industry.