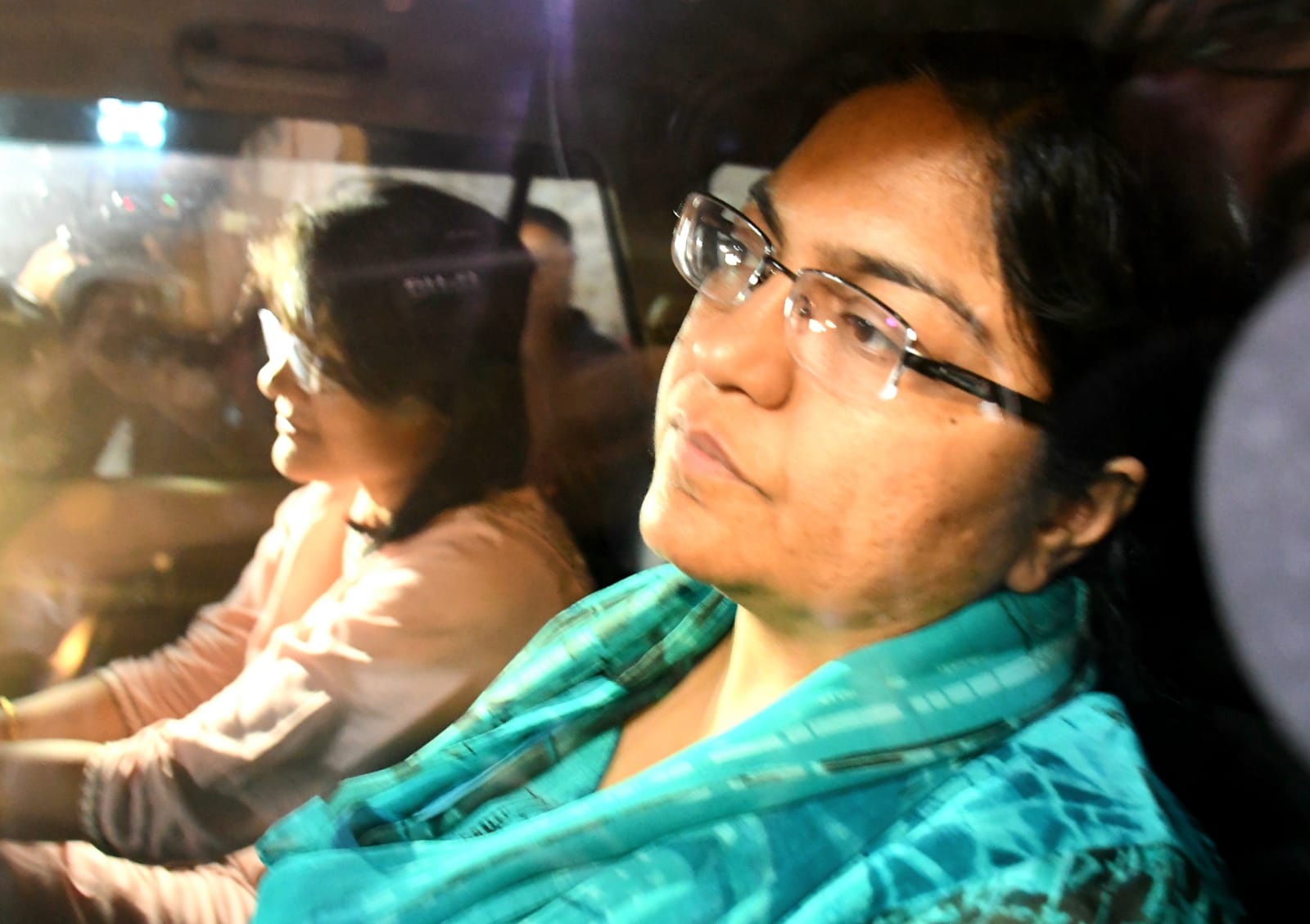 A day after being arrested on money laundering charges, Jharkhand mining secretary Pooja Singhal has been suspended from the Indian Administrative Services (IAS), the state government said.

An IAS officer of the 2000 batch was being investigated by the Enforcement Directorate (ED) in connection with alleged embezzlement of MGNREGA funds in the state.

Singhal was arrested by the ED under criminal sections of the Prevention of Money Laundering Act (PMLA) after two consecutive days of questioning by the federal probe agency on Wednesday.

CA Suman Kumar was arrested in the case on May 7. He was remanded to ED custody till May 11. Today ED produced him before the court which extended his remand for four more days.